NZ caught in a tech war between China and the US 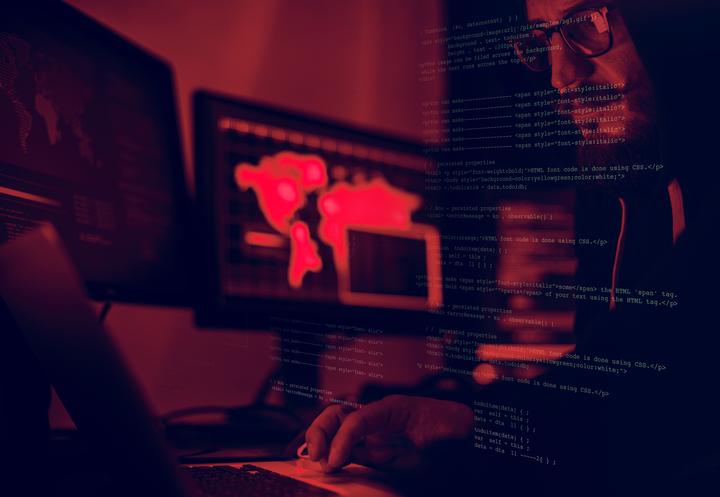 A technology race is heating up between the United States and China and it's going to take some work if New Zealand is to avoid political, and ultimately, economic backlash.

Today The Detail looks at Aotearoa's own tech sector and the struggles it faces in order to keep its neutral "Switzerland" status.

It also looks at the ethical questions challenging the industry.

The Detail’s Jessie Chiang speaks to Natasha Hamilton Hart, the director of the New Zealand Asia Institute at Auckland University's business school, about the tech power struggle between the US and China.

"The US has woken up to the fact that the Chinese economy has developed to such an extent that the US is no longer secure in what it has always called its technological edge," she says.

She explains the Biden Administration's desire to set the international rules for the use of tech, and China's latest five year plan that aims to see it become self-sufficient in all aspects of the tech sector. 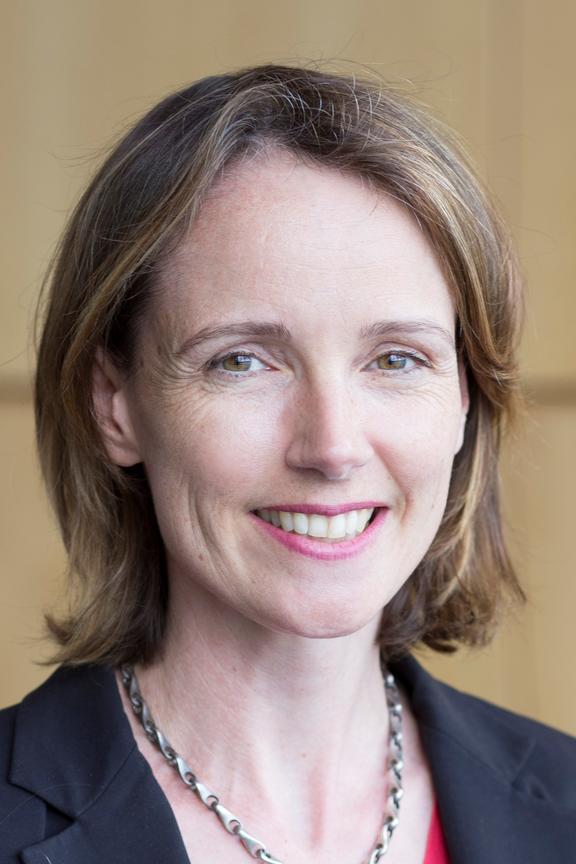 The chief executive of NZTech Graeme Muller says, "I've heard it referred to as ‘techno-nationalism’... it's kind of like the Cold War but it's on technology."

So where does New Zealand fit in all of this?

Last year, our tech industry brought in $12.7 billion, up 10 percent on the previous year. It wants to be the country's biggest export by 2030. Our strength is in creating niche products and services.

But increasingly politics is shaping the sector's narrative. New Zealand must balance our Five Eyes Alliance with the US, and the delicate politics of having China as our  biggest trading partner – a China that can have aggressive and punitive reactions to being criticised.

Throw human rights abuses into the mix and it makes an already tense situation even more contentious.

In 2019, Newsroom.co.nz revealed that Chinese company iFLYTEK, which was blacklisted by the US for providing technology to help with the Uighur crackdown, was working with Massey University.

"There is no clear divide between the Communist Party and commercial entities, and the ultimate uses of that that technology will be put to", says Natasha Hamilton Hart.

In other words, as much as companies might want to avoid being caught up in unethical behaviour, that’s largely out of their control.