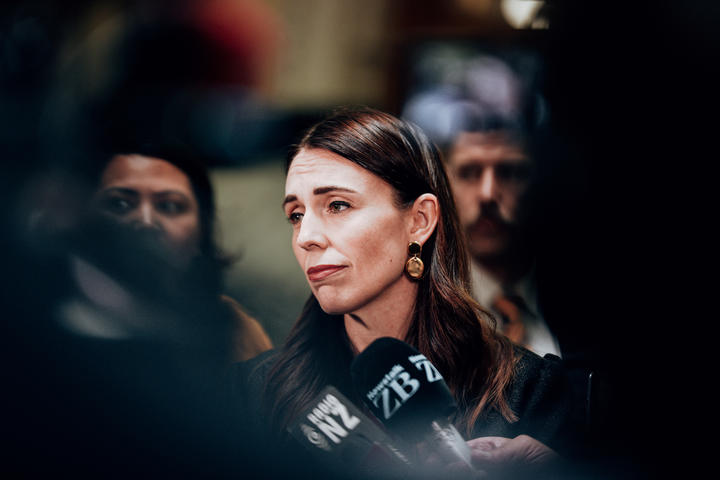 The prime minister's shown frustration this week about messages not getting through. Photo: RNZ / Dom Thomas

New Zealand's Covid-19 communications response has been hailed the world over.

Its success has catapulted us into the pages of The Guardian and the New York Times.

Its face, Jacinda Ardern, has become an emblem of compassion and empathy and clear, concise messaging.

But ongoing complications from the Valentine's Day cluster are coming perilously close to - if you'll forgive the expression - bursting the bubble.

People have broken the rules. As a consequence, Covid is back in the community. And tempers are starting to fray.

Calls for those people to be punished are mounting. Public harmony, largely preserved for the best part of a year, is showing cracks.

With large-scale vaccinations on the horizon, we are tantalisingly close to some semblance of closure.

But can we keep it together? And, with confusion reigning around the details of this latest outbreak, is the broad communication strategy the powers-that-be have maintained so far, still fit for purpose?

In the early days of Covid-19, “there was this emphasis on empathy, understanding and compassion ... but then, when you see the prime minister looking a bit more angry ... that almost contradicts what we've been seeing over the past year." 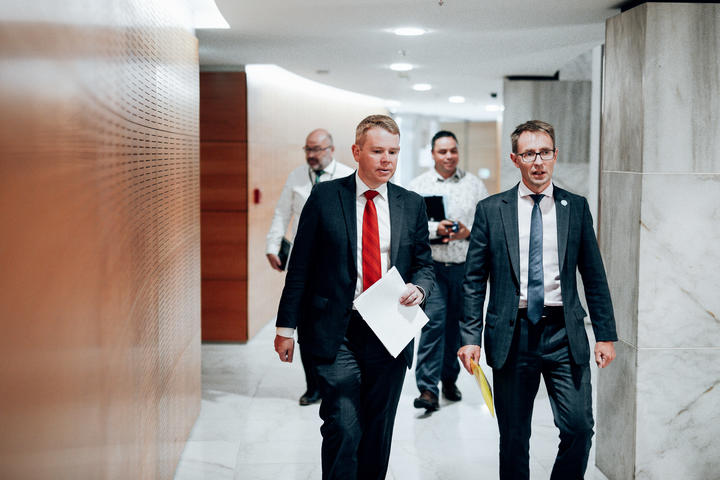 Elder says there's been a sea change since news emerged that people who showed symptoms of Covid broke the rules, going to work while feeling symptomatic.

Many people want to see accountability, in the form of punishment.

Others push back, pointing out that punishing rule-breakers might deter others who broke the rules from coming forward.

"If you'd asked me on Monday, my initial response would be similar to Phil Goff (who warned against coming down too hard on people, for fear of alienating them).

"My one fear - especially now that we're a year into this - is if people see that others aren't following the rules, and there are no consequences for that, does there come a point where people's tolerance for that gets to the point where they say, 'well, if they're not going to follow the rules, neither am I?'

"It's less to do with fines to deter people from doing something, and more to do with - if people aren't fined, are other people going to get angry, lash out, and not follow the rules?"

Newsroom political editor Jo Moir says the government's PR messaging is still strong and effective - but the layer underneath, where things get technical, is becoming increasingly difficult to follow.

"It's when we have a case in the community ... the messaging of, do you go and get a test? Do you have to self-isolate? Can you go to work? People are going, ‘I don't actually know what I'm meant to be doing at this point’.

"There is still good, strong messaging here ... but I would argue that the communication is starting to fall away is directly with people who, through no fault of their own, become casual, casual-plus contacts.

"That all just adds to the confusion factor."

Asked whether the media should bear some of the responsibility for that confusion, through hyper-analysing and picking minute holes in the authorities' statements, Moir pushes back.

"The media has a job to do. We get a better system because people analyse and look at where the problems are, speak to people who are dealing with the system.

"The KFC worker situation - they went to media, and said 'I did not receive any information that suggested I needed to stay home from work.'

"People can argue as to whether that's true or not ... but at the end of the day, you've got to have systems in place where everybody is being reached.

"And, if they're not ... it's on health officials, and the government, to make the system better."