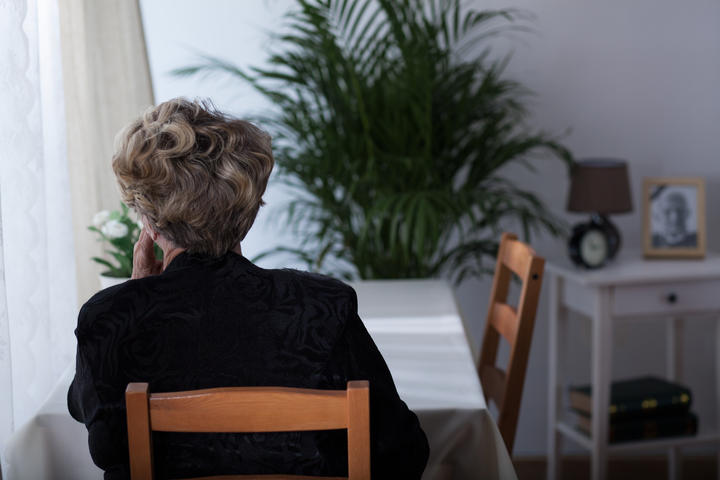 It's Auckland's fourth time locking down because of Covid-19, but for many it's not just about being locked inside; it's being locked out of meaningful, face to face connections.

Today The Detail's Jessie Chiang looks at the impact of loneliness for different communities and why it's such a big issue.

Spencer Scoular from Loneliness New Zealand explains why people get lonely in the first place.

"Loneliness is akin to thirst or hunger; it's an evolved response where hunger makes us eat and thirst makes us drink," he says.

"As a social species, to survive in the past we’ve had to work in groups, so if we're drifting out of our social group, loneliness helps us reconnect ... because if we don't reconnect to that social group then we would have not survived."

Scoular talks about moves from countries overseas such as the UK and Japan who have both appointed a minister for loneliness, and whether that's a role we need here in New Zealand.

He also speaks about the levels of loneliness after the level four lockdown last year, and how it compares to the yoyo situation we have now.

Chiang gets a picture of what loneliness looks like for the south Auckland community, talking to Auckland councillor for the Manukau ward, Efeso Collins.

He talks about the importance of church for the large Pasifika community.

"I think we’re sitting at close to 80 percent of our people attend church or attend a Christian denomination,” he says.

“We are naturally physically connected, we like to hug and embrace, we shake hands, we kiss people, that’s a natural introduction to people of Pacific heritage  …. and it’s really hard on many of our families.

“In many ways we’re looking for a way to stay connected. It’s been difficult to not be able to stay together.”

In the podcast today Collins talks about other stresses facing south Auckland families, and why they’re doing it tough this time round.

And our producer Alexia Russell speaks to her mother Clare about living alone and what happens when that dreaded Prime Ministerial announcement is made.

"The first thing I do is look at my diary and say 'oh, so I won't be going to that, oh so that will be cancelled, " she says.

The dreaded Zoom meetings kick in instead of face-to-face contact.

“I know I’m lucky,” she says. “But it still doesn’t stop me from feeling quite down sometimes. Feeling sorry for myself won’t make things any better but I dread it now. I really do.”