Battling a rare disorder - and the health system 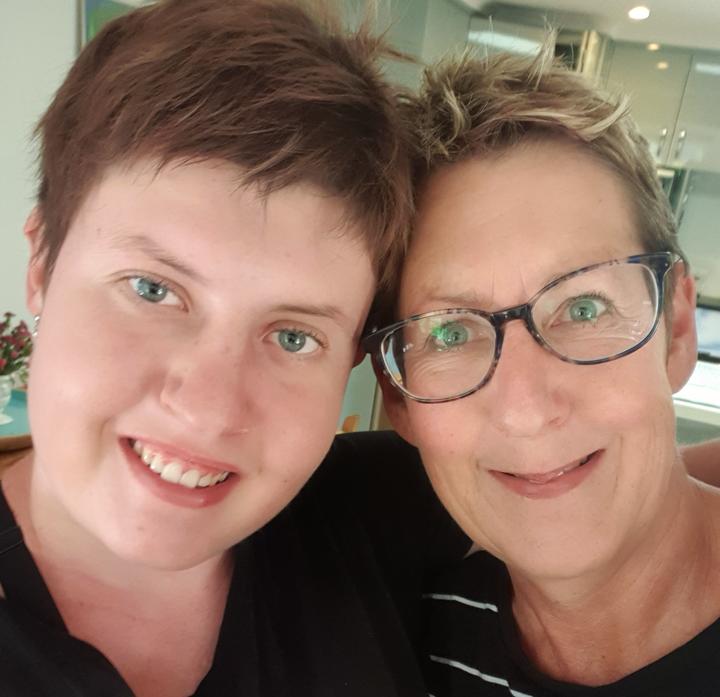 Hundreds of thousands of Kiwis have rare disorders but there is no official definition of what is rare, no register, no dedicated health policy and no co-ordinated support.

"New Zealanders would be shocked to learn how far behind we've fallen," says the head of Rare Disorders New Zealand, Lisa Foster.

Other countries such as Taiwan are 20 years ahead of New Zealand with their support of people with rare diseases, but Foster says that could easily change.

Today The Detail tells the stories of two children with rare disorders and the battle for a National Rare Disorder Framework that would co-ordinate diagnosis, medication and support within the healthcare system.

There are more than 6,000 different types of rare disorders, with more being discovered each day. A disorder is rare when it affects fewer than one in 2000 people.

About 300 million people live with a rare disorder worldwide, with an estimated 300,000 in New Zealand, but Foster says the true figure here is not known because there is very little data.

Haldane's daughter Lizzie, 17, was born with 22q deletion syndrome, a complex condition with more than 180 potential anomalies. She has learning difficulties, a serious heart condition and multiple other physical and mental health problems.

Haldane tells The Detail's Sharon Brettkelly Lizzie's care has lacked any kind of shape or co-ordination. Because of her rare and complex condition the Haldanes tap into three or four different ministries at one time, but even within one ministry Lizzie's details are not shared.

"In theory with your NHI (National Health Index number) all your medical information is available to every clinician that you see but that appears not to be the practise."

Haldane says as a result she has told Lizzie's story "hundreds of times to different clinicians".

"There is no support per se, we basically attack each specialty one at a time. So you work through a specialty, through the health system at the moment, and you continue to be treated in that particular silo or you are signed off out of that silo and then when you need to address another issue you start again and you get a referral and you go through the same process all over again."

Under a national framework Haldane says a care plan would be put in place very early in the life of each person with a rare disorder that would co-ordinate the different services they required. 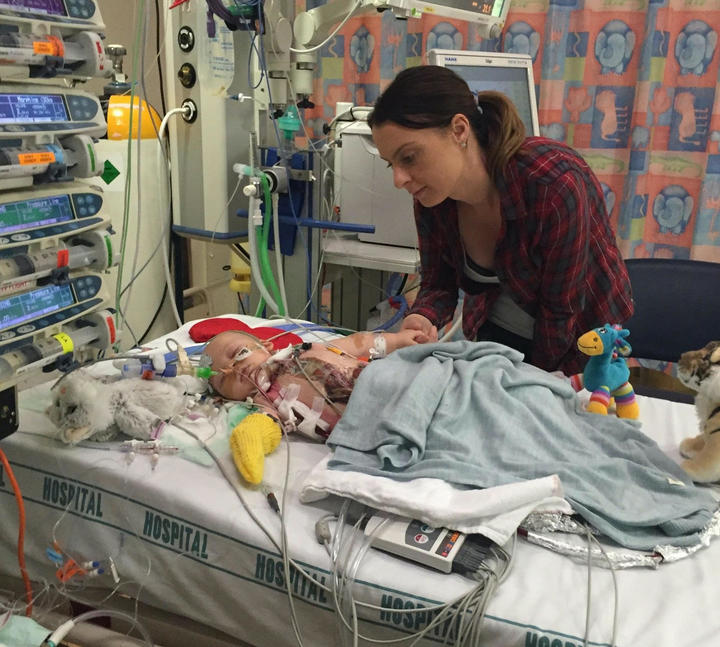 Sheralyn Dee's baby Carsen lived for only six months but she shares his story because she wants to make a difference to the lives of others born with rare disorders.

Carsen had an intra-cardiac fibroma, a benign tumour within the heart which can impact blood flow. The condition is extremely rare with only 200 known cases worldwide but the family had no idea there were specialist centres overseas to deal specifically with the condition.

"There would have been other intermittent steps taken if I was in a different country but because I was in New Zealand the access and knowledge base that we had was very limited."

Carsen had open heart surgery when he was three and a half months old but died after suffering three cardiac arrests. Dee believes he could have lived much longer if a national framework was in place.

Foster says New Zealand could tap into existing frameworks set up by other countries.

"A framework is just like a blueprint, looking and addressing the particular specific challenges for that group, and it’s a very easy solution because other countries are way down the track - 20 years down the track in some cases, as with Taiwan. So they have all the solutions in place. We could have a look at Australia's framework for rare diseases and how they have implemented some actions that are creating some positive change."

Meanwhile, Haldane is hopeful but not confident her petition will make a difference.

"We need to consider that there are large groups in our population that have no voice. I just hope that someone will hear."