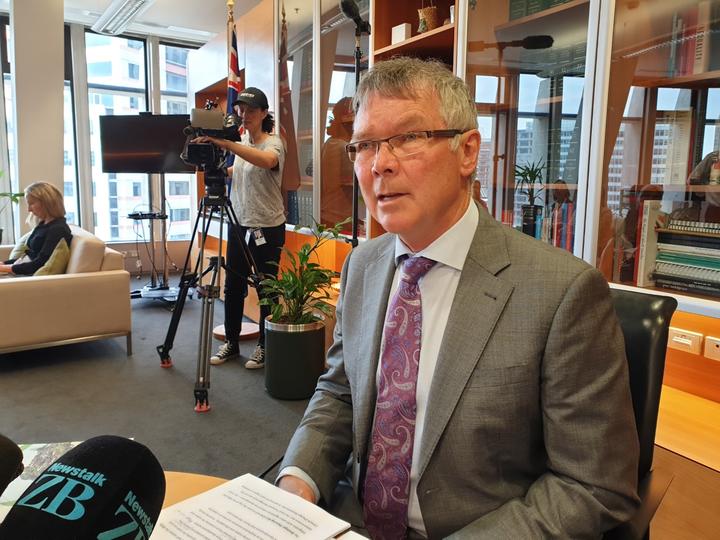 Thirty years after it came into force, the legislative Frankenstein's monster that is the Resource Management Act will be reformed over the next few years.

It's hard to overstate just what a big deal this is.

Over the years, the Act has more than doubled in size.

It clocks in at over 400,000 words - slightly shorter than Alexandre Dumas' novel The Count of Monte Cristo.

So what are the main issues with the current RMA - and what form will the new iteration take?

Today on The Detail, Emile Donovan sits down with Stuff senior political journalist Thomas Coughlan, and Bell Gully partner Natasha Garvan, to discuss the past and present of the RMA - and what it might look like in the future.

"The RMA is unjustifiably complicated now - I think everyone agrees with that," he says.

But "you've got to break it down into what's the RMA's fault, and what is the fault of other parts of New Zealand society that are a bit broken."

Local governments have been confined in their planning by the Act, but central government can override parts of it that aren't working for the situation - for example, solving Auckland's housing shortage - by issuing National Policy Statements.

"Governments have been less than enthusiastic about using these policy statements to essentially tell councils what they absolutely have to do when it comes to managing their resources," says Coughlan.

"So it's partly the RMA's fault because it's empowered councils to plan in a way that makes it difficult to develop.

"And it's partly the government's fault because they didn't just override the thing in the first place and start issuing these national policy statements earlier."

The original RMA was conceived in the 1980s by the fourth Labour government, partly in a bid to prevent a repeat of the Muldoon-era think big situation where the government could do whatever it wanted, including riding roughshod over environmental concerns.

The idea was to establish parameters: how far can we push the environment to increase productivity and make money, without irreparably damaging it?

In theory, a vast, sprawling piece of legislation pertaining to all the resources New Zealand enjoys makes sense. But theory doesn't always work in practice.

Thirty years on, though, the Resource Management Act has proved unfit for the task it's meant to perform in 2021.

Among the medley of complaints - that it's too long, too complicated; that it discourages long-term housing and infrastructure development; that it empowers NIMBYs, and is so complex as to be completely inaccessible to anyone who can't afford the services of specialist RMA consultants or lawyers; and that it is inadequate in protecting the environment, and particularly in maintaining high freshwater standards.