Why can't kiwi kids do maths? 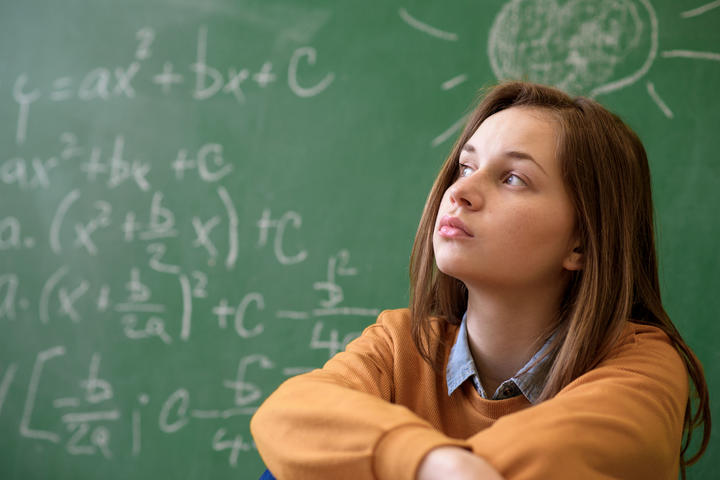 New Zealand's primary school competence in reading, mathematics and science have plummeted to their worst recorded level ever.

Just over four in 10 students are meeting minimum levels in maths.

Just two in 10 are meeting expectations when it comes to science.

So, what's the problem? Is it to do with the curriculum? The students? Teacher competency? All of the above?

Today on The Detail, Emile Donovan speaks to NZME education reporter Simon Collins, and Remarkables Primary School principal Debbie Dickson, about the steady decline - and how it can be arrested.

Our performance in these metrics is measured by several surveys, both local and international, which measure how well primary school children between the ages of 8 and 13 do in a series of tests.

For more than a decade, these international surveys have shown a slow decline in the performance of New Zealand students.

But, given the emphasis of holistic learning, rather than rote-learning standardised test methodology, it's been possible to turn something of a blind eye. 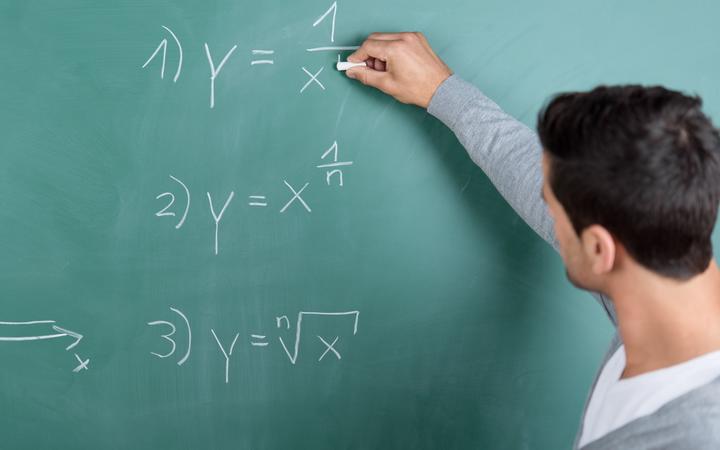 Kiwi kids are not good at algebra - largely because teachers don't know how to do it.  Photo: 123RF

Many factors might be going into this, Collins says.

New Zealand primary schools aspire to a model where a single teacher should be able to teach a class in many different subjects - from history to English, to science and maths.

However, at least a third of maths teachers in New Zealand - not just in primary school, but secondary as well - are not trained in maths, Collins says.

Many principals and education consultants say teachers can feel unconfident holding court in these subjects, particularly in subjects like maths, which uses skills and formulae many people might not have thought about since they themselves were in primary school.

In addition, public primary schools in New Zealand have a tremendous amount of freedom in what they teach, and how.

While this has its advantages, Remarkables Primary School principal Debbie Dickson says more guidance from central government would be welcome, in making sure all students were reaching baseline levels.

Simon Collins says New Zealand could simply import techniques from countries that excel in the tables, like Singapore. But he says Singapore’s whole system is geared towards passing these tests.