Waiting to speak at Waitangi 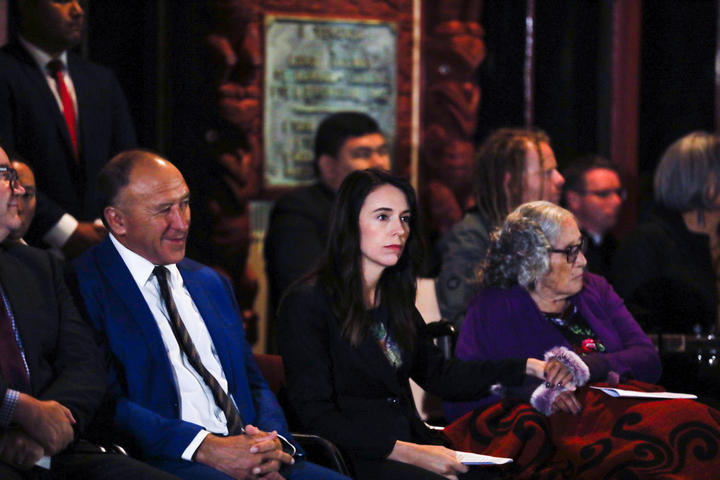 Is it tikanga – or sexism?

Every year at Waitangi, the same debate.

Are our female politicians being denied the same speaking rights as men? Or are they being afforded the honour and protection of being child-bearers, as custom dictates?

There’s no getting away from the fact that powerful women are here to stay, and there are signs that at Waitangi, times are changing.

Today on The Detail, Sharon Brettkelly looks at the meaning behind the protocols, and examines the thought processes going on behind the scenes.

Shannon Haunui-Thompson is RNZ’s Māori Strategy Manager, and is Ngāpuhi. She’s covered events at Waitangi for roughly the last 20 years.

“It’s starting to feel a bit like déjà vu,” she says.

And if you’re not looking at the process through a Māori lens, it can be quite confusing.

But she says a lot of progress has been made since Prime Minister Jacinda Ardern first spoke in 2018, and that seems to have been forgotten. There is also the factor that the politicians involved have a lot of other functions to attend, and the events are very time-managed.

Shannon Haunui-Thompson was there when Mere Mangu shook up the established roles and spoke last year, after the man allocated to speak on her behalf wasn’t ready.  She was asked to sit down – but wouldn’t – a move Shannon describes as “ballsy”. 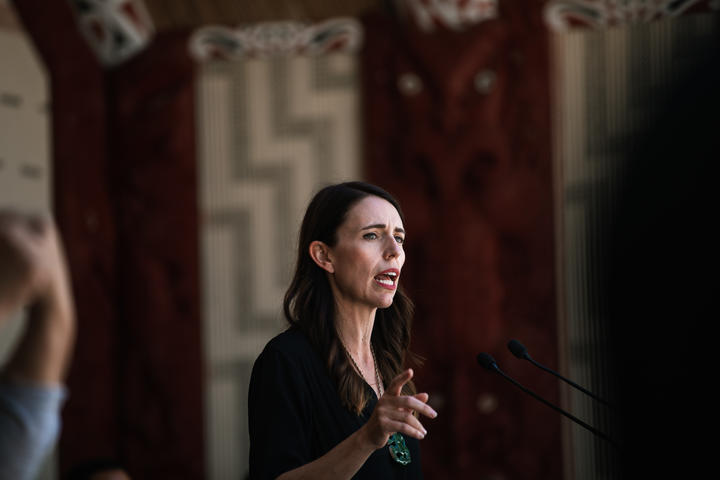 “When you challenge your own tikanga, that’s when change is made.”

At Waitangi marae the women do the karanga – the first call to manuhiri or visitors – on the paepae or forecourt. Custom dictates that men do the whaikōrero, or the formal speeches. We look at the reasons for that in our podcast today.

Sharon Brettkelly also speaks to Te Tai Tokerau elder Waihoroi Shortland about the changes coming, and why he’s changed his stance on the issue. He is responsible for the decisions on who gets to speak, from where, for the political powhiri on Waitangi Day.

“It was a no-brainer in many ways … to adjust the protocol to accommodate what was very, very obvious,” he says.

“It was quite evident when you are looking up at the (veranda) of the house you could see .. the chosen leadership of our country.

“Waitangi in all its guises is the meeting place of the nation. And it seemed to me you couldn’t have parts of the nation whose voices were not being heard, and whose message was not being put, except through another conduit.

“I think it’s a good opportunity to address it, then say to people, ‘we’ve got a year to adjust ourselves’. There’s still a bit of debate that may occur … in terms of how Ngāpuhi itself will address its own women.”