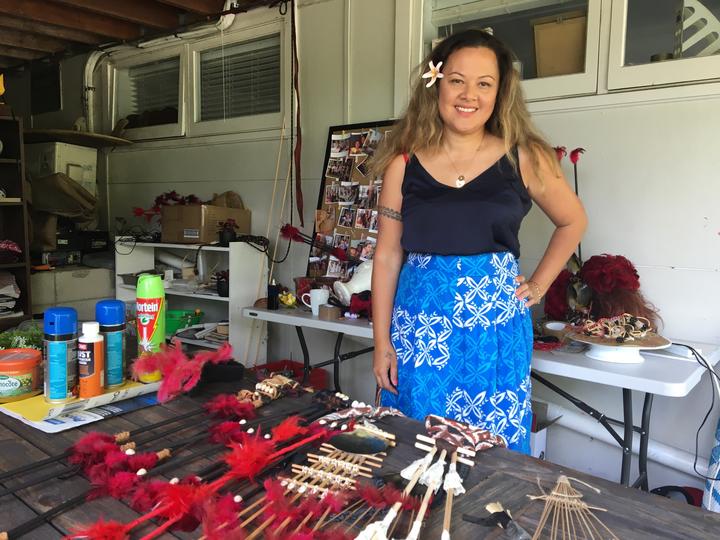 The world's largest Pasifika dance festival is back on in Auckland this year after two years of cancellations, but the uncertainty over potential Covid lockdowns is giving some schools the jitters.

One top competitor has pulled out, saying it’s not worth dedicating hours of time and resources if the event is canned at the last minute.

There’s a Plan B – a digital performance option – but some participants aren’t convinced, citing lack of detail and the disappointment of not facing a live audience.

In 2019, the event was cut short because of the Christchurch mosque terror attacks and last year the entire festival was canned because of Covid-19. 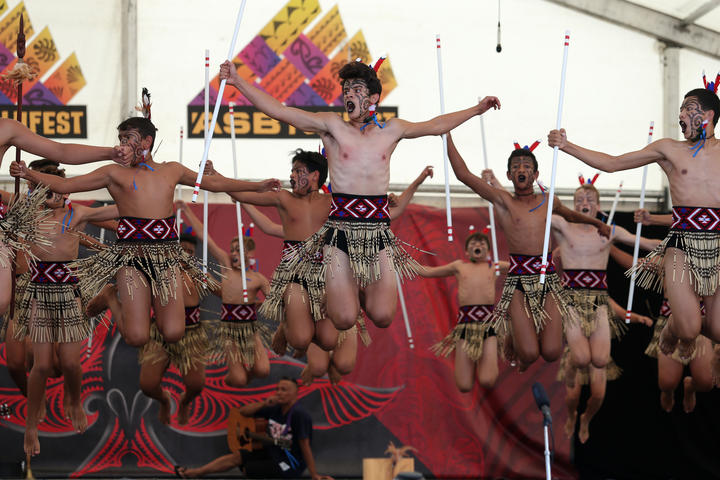 Polyfest organisers recently announced that the event is on for 2021 and that there is a Covid plan, but not everyone is happy about it.

One of the biggest competitors, St Paul's College, has decided not to participate this year.

Today The Detail's Jessie Chiang speaks to Frank Fuimaono, the chairperson of the Samoan group at the college about that decision, and the heartbreak of previous years.

"Mr Fouhy, our principal has got quite a pull amongst other Catholic principals. Obviously if St Paul's has pulled out, other schools will be looking at it as well which could change what Polyfest will look like for 2021."

Chiang also speaks to FotuoSamoa Jackson, who's been making traditional Samoan clothing and accessories for events like Polyfest for the last 10 years.

She explains why Polyfest is so much more than just a dance competition.

"When you see the 10-minute performance on stage, you know that's only very little of the whole preparation that went into it. It's the one place in New Zealand where Pacific students can be truly loud and proud about who they are."

Jackson's own daughter wants to join Polyfest this year but her mother is hesitant and wants to know exactly what the back-up plans are if the event is cancelled again.

Polyfest organisers say their digital strategy for the festival this year is still being finalised.

"Over the next few weeks, we'll be working closely with schools, principals and key stakeholders to finalise details of our digital plan.  School registrations have not officially opened, but we've received many messages of support and excitement from those wanting to be involved this year," organisers said in a statement.