NZ Cricket has risen from the ashes 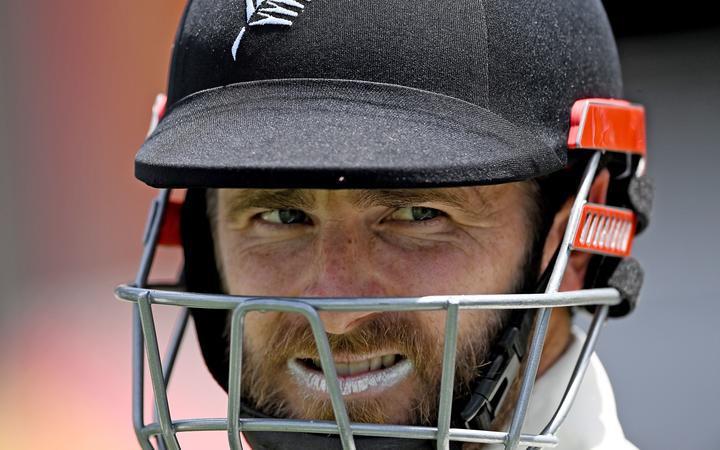 New Zealand’s first ever cricket test match took place in 1930 at what was then Lancaster Park in Christchurch.

We had to wait another 26 years for our first ever victory – an unexpected win over a star-studded West Indian side featuring luminaries like Sir Garfield Sobers, Alfred Valentine and Everton Weekes.

Twenty-four years after that, while touring New Zealand in 1980, some famously incompetent umpiring from Fred Goodall led the West Indian fast bowler Colin Croft to barge into Goodall during his run-up. The West Indies threatened to boycott the match unless Goodall was immediately replaced.

New Zealand won the match and the series – the last match the Windies would lose until 1995, as they enjoyed a solid decade as the finest cricketing nation on the planet.

But fast-forward to 2020, and the shoe is on the other foot.

New Zealand now sit pretty atop the rankings as the equal-top test team on the planet, alongside Australia.

No small feat for a country of five million, in a game which dominates the summer sporting landscapes of countries like Australia, India, Pakistan and England.

But is the position actually justified?

Today on The Detail, Emile Donovan speaks to Newstalk ZB and New Zealand Herald cricket correspondent Andrew Alderson about the factors that led to the rise and rise of the Black Caps; and where the nucleus of the side ranks among New Zealand’s all-time greats. 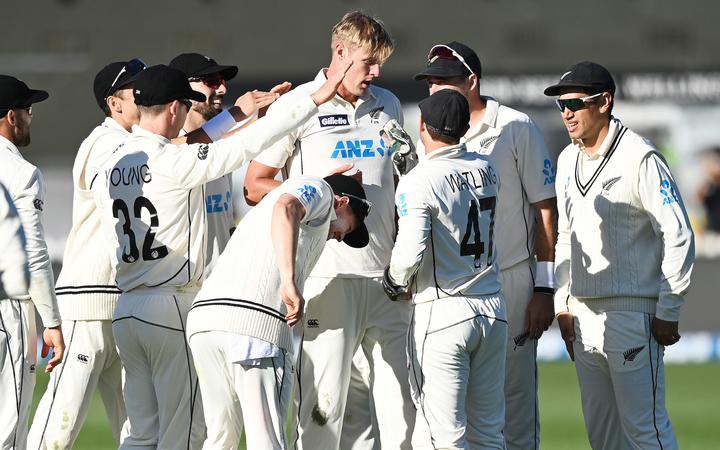 “I really don’t know that New Zealand is number one in the world – I’d still class Australia up there, even India to some degree.

“I feel like it needs something to hinge their success on this era. They’ve done well in the one-day game, reaching the 2019 final … but you have a scenario in the tests where they need some final frontier.

“It could come next year with the world test championship final, if that goes ahead at Lord’s.

“That could be a great hinge to base this whole era on.”

Alderson also touches on the crucial personnel who’ve been at the core of the Black Caps’ success; the increasing importance of pitch conditions; and what it’s been like covering the NZ cricket renaissance from the point of view of a lifelong cricket lover.