How Stuff's apology has resonated with Māori 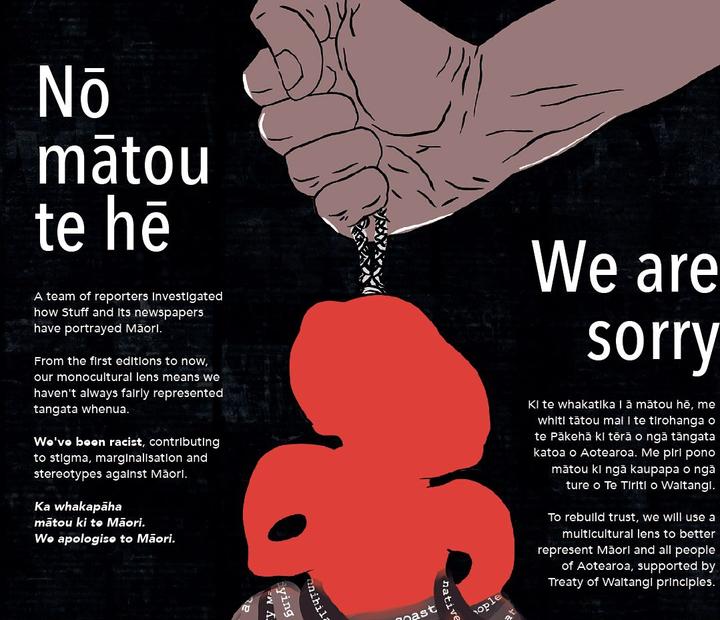 Stuff's public apology for its portrayal of Māori in the last 160 years has been described as monumental and a "day of joy" but a Māori media expert says the news organisation will be closely watched to make sure it does a better job.

"A lot of people will be expecting a response from Newshub, NZME, other media organisations," says Atakohu Middleton (Ngāti Māhanga, Pākehā) a former journalist who lectures at AUT's School of Communications Studies.

"Reputationally, Stuff has now put itself ahead of them, because it has scrutinised itself, found itself wanting and wants to do something better."

Middleton and Stuff's Pou Tiaki editor, Carmen Parahi, (Ngāti Kahungunu, Ngāti Hine, Rongowhakaata) talk to The Detail's Sharon Brettkelly today about Tā Mātou Pono - Our Truth, its investigation into itself and its publications.

"We've had a mixed bag of reaction," says Parahi. "People who have been quite negative about what we've done; at the same time there are actually more positive responses from the public.

"The ratio's about two to one, I was hoping for three to one but one of my colleagues pointed out a few years ago it would have been 10 to one the other way."

Since Stuff's so-called day of reckoning on Monday when it released Tā Mātou Pono, different Stuff newsrooms around the country have had "amazing experiences from tangata whenua who reached out to them and some of those stories were quite moving". 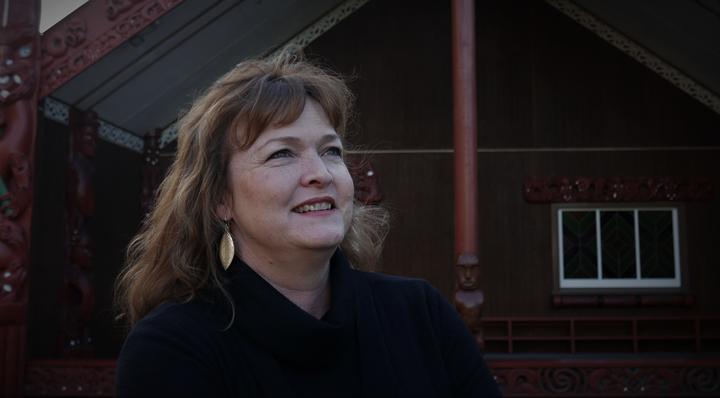 Parahi says her interview with Jenny-May Clarkson on TVNZ's Breakfast where both became emotional showed how difficult it had been for them both as Māori journalists over the years.

"I stayed culturally safe because I worked in Māori media as well as mainstream. But watching the media over the years and being a part of it and having my own whānau and friends calling me out - often about stories other media have done - and always holding me and other Māori journalists to account for all the ills and wrongs that they see in the whole of the news media, as well as my own personal experiences of racism in the newsroom, and marginalising my own voice as a Maori journalist."

Parahi describes the 1990s and early 2000s as one of "our darkest times" - the time of the fiscal envelope when a financial cap was placed on treaty settlements, protests against treaty settlements, Don Brash's Orewa speech, the Foreshore and Seabed Act, the formation of the Māori Party.

"What it was, was Māori trying to gain back power and authority. And so what was happening, which was exactly the example we had during the New Zealand land wars, the papers were supportive of the Crown. And the same thing happened again in the late 1990s and early 2000's, our papers were siding with the Crown," she says. 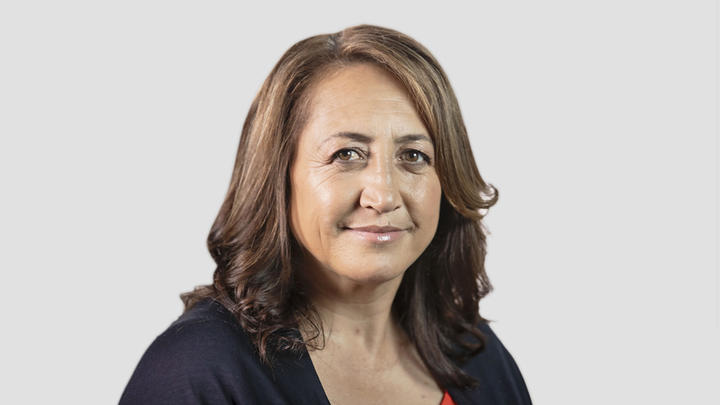 Parahi says she has thought long and hard about how to achieve a more balanced portrayal of Māori when newsrooms all over the country are dominated by pakeha journalists and there are very few young Māori reporters or journalism students.

"Our apology and our declaration and showing the world our skeletons, we've let everyone know we want to be diverse and part of that is actually making the newsrooms culturally safe as well so that our young Māori will feel safe to come into our newsrooms. Because Māori generally distrust the news media, we don't like the way we've been portrayed over years and years and years and years," she says.