Giving up on Tauranga

Tauranga's 151,300 residents are without a leader and facing a fiscal hole of $2 billion after a turbulent year marked by bitter infighting among councillors. 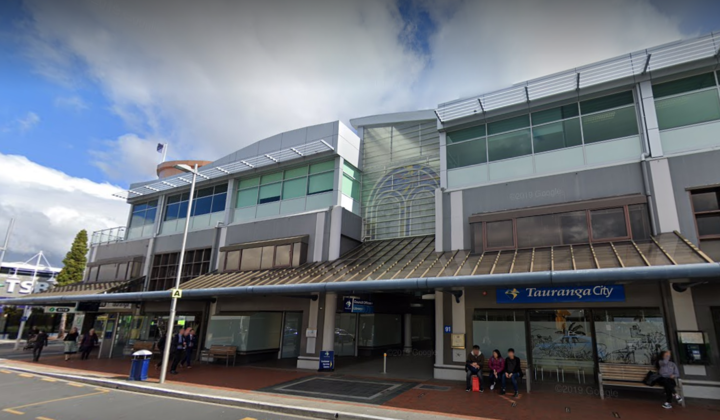 "I think from the outside looking in you could argue the case that the race for the mayoralty never ended," says Waikato Times reporter Matt Shand.

He points out the battle over the leadership is one of many issues that have divided councillors in the months since the election.

Today Shand tells The Detail's Sharon Brettkelly about the resignation of the Mayor Tenby Powell and why the city's leadership is now in the hands of the Minister for Local Government Nanaia Mahuta.

Shand has covered the city council for the last three years including last year's election when Powell stood for mayor. During the campaigning he was taking "a very clear and direct line which was quite combative", he says.

"Behind the scenes it was very ugly. Myself and I believe other journalists, we were getting a lot of muckraking, lots of phone calls from people trying to point out personal flaws in certain candidates, there was a lot of stuff that was completely irrelevant to an election campaign and very nasty things were being said about people behind the scenes which I think still echoes," he says.

But the squabbling did not stop when the election was over, with a group of six councillors later ousting the deputy mayor, Larry Baldock in a coup.

Correspondence across all the councillors, released under the Local Government Official Information Act (LGOIMA), revealed petty and nasty personal messages by email, text and phone.

"That revealed people calling people spineless cowards, references to Judas, it revealed that there was a discussion about trying to remove Tenby (Powell) from his position...and a much deeper understanding of this plot to get rid of the deputy mayor, laced with childish comments from people making fun of the clothes people wear, down to that petty level."

"It really showed, I think as well, as the childish nature of the way some of these councillors were behaving; it definitely showed that there was a massive fracturing between the two groups of councillors."

After the messages were made public, a team led by independent observer Peter Winder was appointed to review the council and attend meetings, culminating in a report that highlighted governance issues, and dysfunction amongst councillors.

Shand was at the meeting and describes it as surreal as some councillors picked up on grammatical errors and lexicon choices instead of focussing on the damning findings of the report.

"Ironically one of the main findings was there was a glaring lack of self awareness from elected members about the issues they were causing."

Meanwhile Shand explains to The Detail that the city needs money and attention, with a ghost-like CBD where, away from the beautiful beaches, up to 200 shops and businesses are closed and the town is dying.