Ombudsman's work is more than just about official information 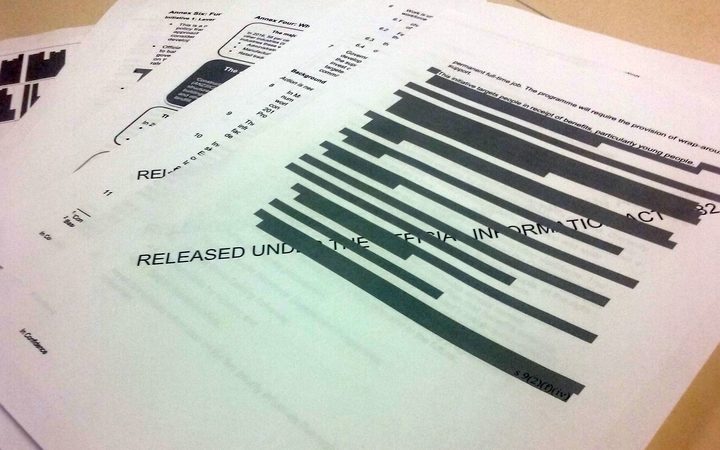 The Office of the Ombudsman keeps New Zealand’s public service in check.

But nearly 60 years on from its formation – and with the world changing a lot in that time – has the office’s remit grown too large to administer effectively?

On today’s episode of The Detail, Emile Donovan sits down with the chief ombudsman, Peter Boshier, to discuss the breadth and depth of the role, and why the same issues keep cropping up, year after year.

Since 2015, when Boshier took on the role of chief ombudsman, the number of complaints relating to breaches by the public service of the Official Information Act has risen by nearly 70 percent – from 1,100, to nearly 1,900.

In some cases, the office has almost been weaponised as a tool: a ruling cited in the Office’s 2018-19 annual report cites the example of an Auckland Council staff member, faced with a request from an RNZ journalist, who wrote in an internal email “if [RNZ] objects, [its] only recourse is to appeal to the Ombudsman, and that process will take time, and may be overtaken by the planned release”.

“That particular example was completely unacceptable. It was even worse … when RNZ showed me the internal email that had been released … there had been gaming. It was clear that offices within the council were betting on the fact that, if they delayed things enough, the story would lose its potency. 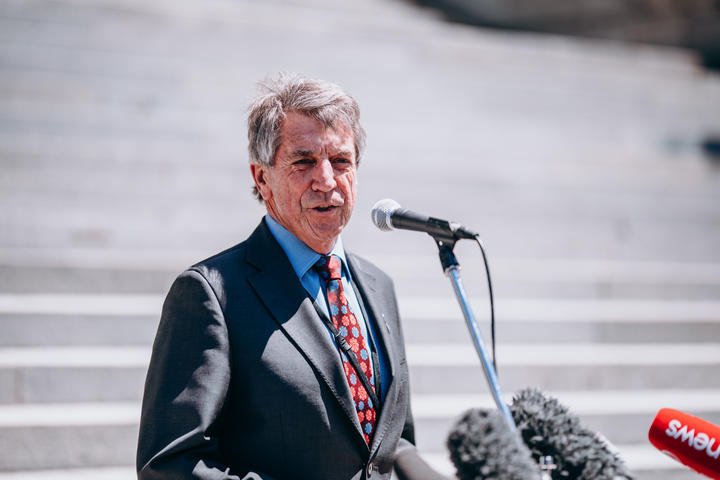 “If they had known those emails would end up on my desk, they would never have written them in the first place. And therein lies a lesson: to do the job conscientiously, and to get on and do it – because if you don’t, it’ll end up on my desk, and you’ll be on the front page.”

Journalists might be concerned about their OIAs being extended, but the remit of the Ombudsman and his 100+ staff is much wider than just that.

The Office deals with issues as varied as elder abuse, the treatment of disabled people, monitoring prisons and youth residents; to keeping an eye on children in care, dealing with whistle-blowers, and observing conditions at managed isolation facilities.

During Boshier’s tenure the Office’s resourcing has increased considerably – its operational budget, which was less than $12 million in 2015, will push out to $34 million in 2020-21.

Boshier says there’s no problem with resourcing, and that his role is not to act as a discipline master doling out punishments to rebellious ministries, but to create an environment where public institutions know their responsibilities and perform them without having to be prodded.

“I want to get to the stage where no one feels coming to the Ombudsman will just shut something up for a period of time.

“I want there to be a feeling that if there’s a complaint to the Ombudsman, people [in the public sector concerned] think, ‘oh no, I’ll fix it before it gets there'."