The fraught and divided US election 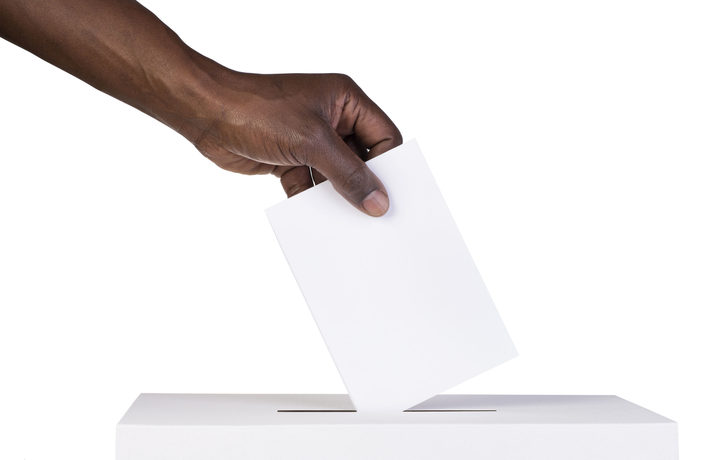 The US election has made the history books even before the vote is tallied, from the record numbers turning out to vote early to the angry clashes between the candidates and the protests that have divided the country.

But overshadowing it all is the pandemic with a new wave now washing over the US.

"This election is a referendum on the president's handling of Covid 19," says New York-based New Zealand lawyer and commentator Danielle McLaughlin.

She says there are "lots of indicators in the swing states particularly that this is bad news for Donald Trump".

Today, The Detail's Sharon Brettkelly talks to McLaughlin and American Tim Fadgen, who lectures in political science and international relations at Auckland University, about the fraught and controversial voting system.

"The ghost of 2016 looms large," says McLaughlin. "Just because there was so much confidence here with Clinton and so even though Joe Biden is doing much more strongly in all of the polling, there's still that feeling of what it was like around midnight November 3, 2016 when Trump won Florida and we realised that actually she wasn't going to win."

Fadgen says he is "fairly confident" that Biden will win but the margin is the key issue.

A landslide victory either way is not expected to trigger civil unrest but there could be problems where the vote is too close to call in certain states, leading to uncertainty in the days following the election.

"If there is a lot of litigation or attempted voter suppression which is more likely to come from the Republicans, they've made huge efforts to suppress votes in the leadup to the election which I think is kind of telling," McLaughlin says.

"I really think it's about the result and if it is a clear one…if Joe Biden takes Florida and if he takes at least two of (swing states) Pennsylvania, Michigan and Wisconsin and then hold the states that he's expected to win - the Californias, the New Yorks for example.

"I wouldn't put anything past the president in terms of what he might say about the result and there may be issues with conceding or not but if its messy on the nights and the days after and there's a real aggression from the White House and the allies calling into question what's happening you could have some problems."

Gisborne-born McLaughlin will be commentating on the election for Al Jazeera in Washington DC.

"I really believe that an America that functions well is only good for the world so I'm hopeful that Americans will elect Joe Biden.

"The pandemic is in our lives much more than earlier this election, but of course they are indelibly intertwined and if we do get a Democratic administration I think that we will have better leadership and a way to get ourselves out of this mess because it’s just been a disaster here."