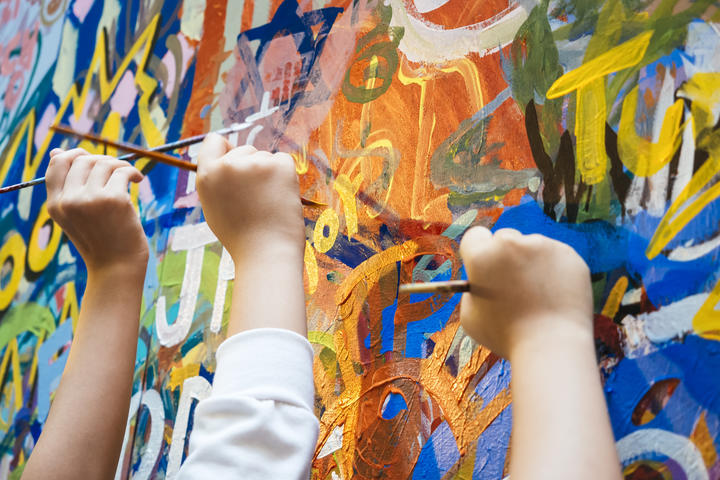 With the election done and dusted and a new government set to take the reins, every industry group and their dog is queueing up outside the Beehive with a wish list for the next term and beyond.

So today on The Detail, Emile Donovan looks at two industries whose economic potential arguably hasn’t yet been tapped – but could, with a bit of TLC, and a bit of discipline.

When asked how they would grow the economy out of a recession during the leaders’ debates, National’s Judith Collins’s answer was immediate.

“We’ve got a huge sector right now that Ms Ardern doesn’t seem to know about, and that’s the tech sector.

“That is worth eight billion dollars to us as an economy. That is enormous. It’s our fourth-biggest export. And it’s really high-paying jobs.”

Collins promised to double that particular piece of economic pie over the next three years … but how?

“Left to our own devices I suspect we’ll double to $16 billion in that time frame without doing anything.

“We could do a lot more than that. I think there’s a lot of untapped potential in New Zealand.

“To do that, you need a minister of tech, who’s a cheerleader for the industry – who is constantly going on about it.”

New Zealand already has a strong foothold in many areas of tech, Brislen says, with companies like Xero lighting up the (admittedly dull) world of accounting software, game developers like Grinding Gear Games and Rocketwerkz attracting serious capital from overseas investors, and a growing cyber-security industry.

But Brislen says there are still areas where New Zealand can improve. 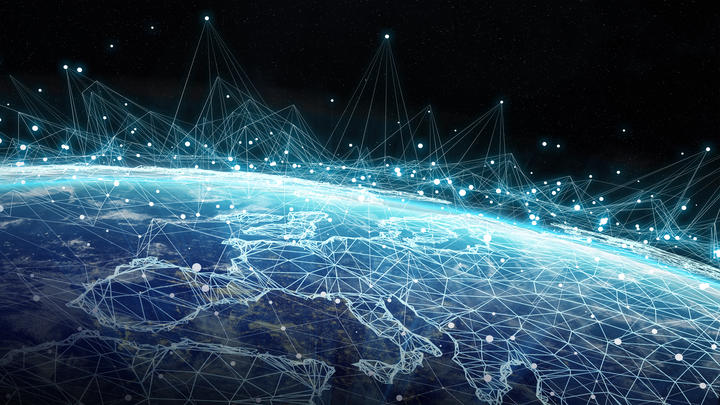 Asked for five bullet-points he’d raise with the minister of tech – if, indeed, one is appointed under the new government, Brislen says he’d start with education.

“Much more emphasis on encouraging kids into the tech sector, starting with intermediate and primary school.

“I’d look at an R&D regime that encourages investment in tech start-ups.

“An immigration scheme that encourages hi-tech experts and leaders to come to New Zealand.

“I think we need more emphasis on the opportunity around regional economic development. We should be encouraging companies to set up around regional New Zealand, rather than the cities.

“Those five things are relatively straightforward, and put us on the world map and gives us that opportunity to shine as an industry.”

Emile Donovan also speaks to former arts journalist and now arts lawyer Josie McNaught about the creative sector, with McNaught arguing successive governments have undervalued the arts sector and forced many artists to subsist on handouts, rather than developing an infrastructure which leads creative people into long-term employment.

For the full story, listen to the full podcast above.