The rookie ACT MPs who might not be what you expect 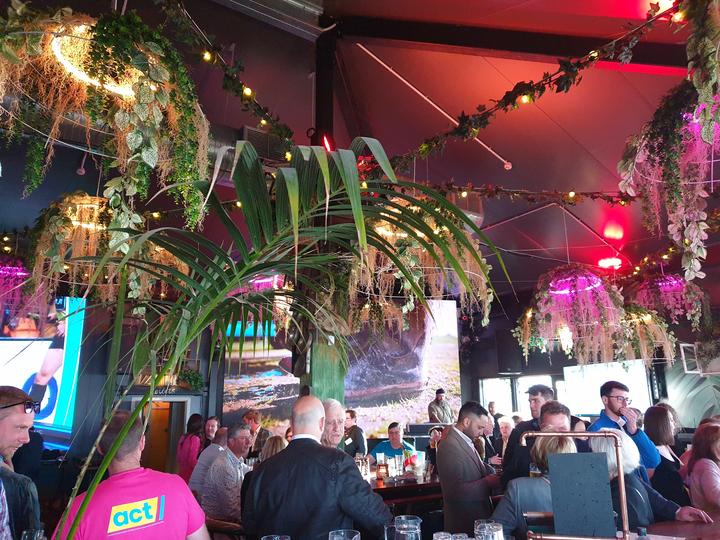 Labour alone has 22 fresh faces but in terms of rookie caucuses ACT beats them all.

David Seymour – the youngest party leader, who’s been a solo act for the last nine years, is ushering in nine newbies.

Seymour’s described the election night success as a bittersweet victory – a party that’s far exceeded expectations but is still in opposition for the next three years.

Are they up for the challenge? Will there be any unpleasant surprises? And what will the 10 of them do for the next three years?

“I think there’s this expectation from some in the community that they’re going to be these kind of neo-liberal automatons,” says Jonathan Milne, the editor of Newsroom Pro.

But they’re a diverse lot, the strongest link between them being that they want to hitch their wagons to the party of “personal choice”.

Milne says the new MPs have some meaningful personal experience, "and they clearly bring that to the table”. “I’m quite excited about the contribution ACT is going to make on mental health, because several of them are taking a very health-based and non-punitive approach.”

Milne has done his homework on the incoming MPs and says ACT has had a year of steady rising in the polls, so a lot of these new faces have not been caught by surprise.

“I do think they’ve fronted themselves up and said ‘here is what we stand for’,” he says.

In some cases ACT’s polices are a bit vague – Milne says their “no nonsense, pragmatic response” to climate change really says nothing, and the MPs views are quite disparate.

“We’ve got a couple of MPs, Chris Baillie and Mark Cameron, who use language of hysteria … they believe that the reaction to climate change is hysterical ….(former teacher) Chris Baillie’s been teaching that in schools.”

On the other hand two MPs, deputy leader Brooke van Velden and civil engineer Simon Court come from a Green background, and say they know action needs to be taken on climate change and taken fast.

“Hence why I think that caucus room is going to be an absolutely entertaining discussion!”

As for what they’ll be doing for the next three years, Milne says: “ACT is almost a third of the opposition now, so it is going to play an enormous role. We’ll see them on select committees, following their areas of specialty there … that will be a further area for them to scrutinise legislation, which of course is a fundamental job of an opposition.”

In today’s podcast, Milne goes through all nine of the newbies to shed some light on where they stand.