Is renewable energy a victory or a diversion? 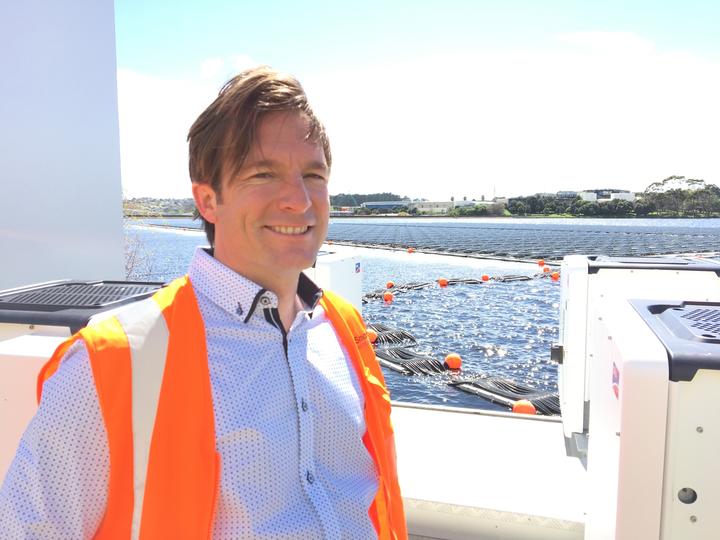 Reaching 100 percent renewable energy in New Zealand sounds like a great statistic to boast about, but is it the best way of arresting climate change?

Aotearoa is set to miss its climate change targets at the rate we are currently going, both for the Paris Climate Agreement and under our own Zero Carbon Act.

In a bid to fight climate change, the Labour Party recently announced it was bringing forward its 100 percent renewable energy goal by 2035 to 2030.

It's already put $30 million towards a business case for pumped hydro storage at Lake Onslow in the South Island and if the project gets the green light, it’s estimated to cost about $4 billion.

Today The Detail's Jessie Chiang speaks to Newsroom political reporter Marc Daalder about what the Lake Onslow project is all about and what the fuss is with renewable energy.

"Electricity generation makes up just 4.2 percent of our emissions. There are much bigger sectors we could be focusing on, if the goal is to reduce emissions," says Daalder.

"Agriculture makes up 48 percent of our emissions, transport makes up 19 percent."

There has been some work from the coalition government to tackle agriculture greenhouse gases, which in recent times has become a very sensitive topic.

But Daalder says it's not enough.

"Very few parties have a way of reducing emissions from cows and sheep, methane emissions, which is a very significant chunk of our emissions profile," he says.

On the campaign trail, Labour has pledged $50m to help farmers transition into sustainable farming practices and cope with growing compliance requirements.

Both ACT and NZ First haven't pledged any specific funding towards helping farmers to transition.

And National plans to lessen restrictions, not add them.

Chiang also goes out to the official opening of New Zealand's first floating solar array at the Rosedale Wastewater Treatment Plant in Auckland and talks to Roger Simons from Vector PowerSmart about the move.