Time for a change of thinking on dyslexia 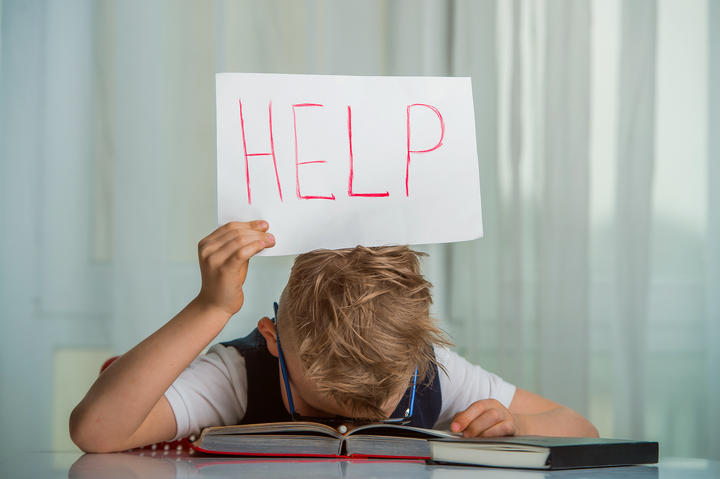 This boy was a bit of an enigma. He showed normal intelligence and was adept at the other activities you’d expect from a teenage boy, and could read and write all the letters in the alphabet, but his reading and spelling was extremely poor.

"Percy F … aged 14 … has always been a bright and intelligent boy," Morgan wrote in the British Medical Journal. "Quick at games, and in no way inferior to others of his age. His great difficulty has been and is now his inability to learn to read."

Morgan was describing dyslexia – but more than 120 years on, there’s still limited public understanding of the condition.

On today’s episode of The Detail, Emile Donovan speaks to literacy expert Mike Styles about this learning difference, its implications, and the best ways to highlight and capitalise on the skills dyslexic people can bring to the table.

When asked for some of the most misunderstood aspects of dyslexia are, Mike Styles’ first answer is unequivocal.

“It’s a difference, not a disability” he says.

“Many dyslexic people are very, very clever, and we need to give them a fair go, and not judge people purely and simply on their ability to read, write and spell. There is so much more to humanity than that.”

He’s not wrong: many of the world’s most celebrated people have been dyslexic – and in a bunch of different fields, from Albert Einstein to Bill Gates, with Warren Buffett, Agatha Christie, Sir Winston Churchill, and our very own mad butcher Sir Peter Leitch.

Fundamentally, dyslexia is a condition where people with normal intelligence and hunger to learn experience trouble with reading and spelling.

They can also have issues with short-term memory, time management and organisation, processing information, and mental sequencing.

But Styles says there are also residual benefits.

The New Zealand government only acknowledged dyslexia as a bona-fide learning difficulty 13 years ago, and Styles says attitudes towards it need to change – as evidenced by an RNZ story last week in which a dyslexic man said his experience with the Human Rights Commission when he approached them for employment advice was less than pleasant.

“The reality is, government agencies in New Zealand are sadly unaware of dyslexia. We don’t gather any stats about it.

“In New Zealand it’s a case of ‘we don’t know what we don’t know’ – and there’s not been much in the way of efforts to do anything about correcting that.

“Give these people a fair go to demonstrate their skills and talents.”

For a more thorough exploration of this issue, listen to the full podcast above.