Fashion struggles in the Year of the Elasticated Pant 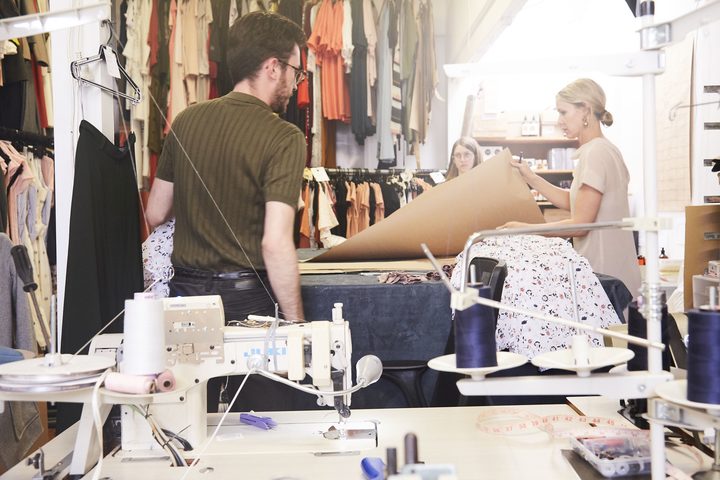 A top fashion label forced to close its stores is trying a new way of selling its clothes as it fights for survival … but a retail expert says it may have shut up its physical shop too soon.

Ingrid Starnes - the brand famously worn by Jacinda Ardern when she was on the cover of Time magazine - had to pull out of the new Commercial Bay shopping centre in Auckland and its other outlets after trading crashed during lockdown.

The company's managing director, Simon Pound, tells The Detail's Sharon Brettkelly about the excitement of signing up for the upmarket development to mark 10 years in business, and taking on extra debt to cover the move, when "the world ran out".

In a few short weeks over lockdown the business had run out of cash, with piles of stock, owing a whole lot of money to suppliers and no income.

Pound talks about the desperate steps that followed as debts mounted to hundreds of thousands of dollars, and how the pandemic has turned their business model inside out.

The head of consultants First Retail Group, Chris Wilkinson, says Covid-19 is "such new territory" but the impact is having mixed results.

"We've been involved in retail all our lives and we've never seen this type of disruption," he says. 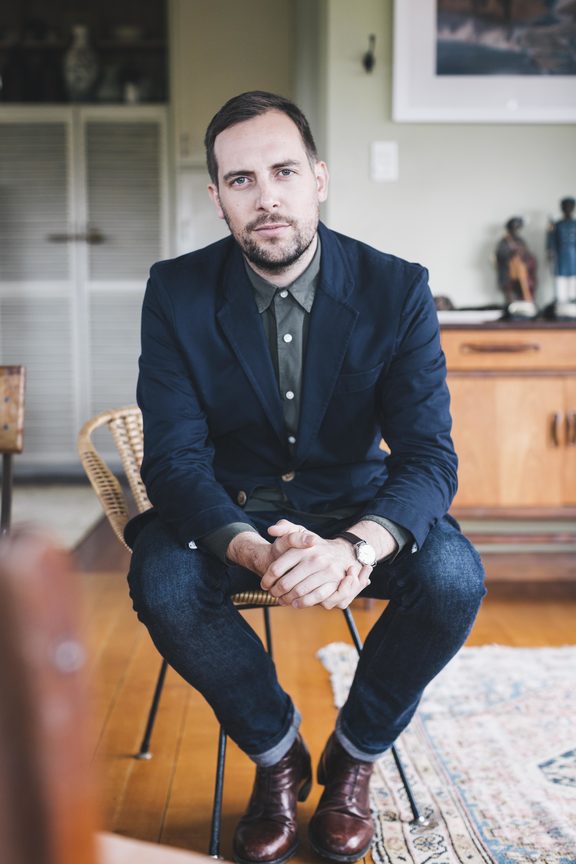 Wilkinson says Ingrid Starnes stores may have got a boost from the surprise post-lockdown spending spree if they had stayed open.

"They wouldn't have necessarily known what was ahead. Perhaps there could have been some golden weather for the brand, particularly as we've seen this captive spending that's been driving a kind of phenomenon through the country."

Wilkinson tells The Detail that there is still a place for smaller, artisan brands in retail but they will have to focus on collaborating with other brands and creating an experience for shoppers.

Covid-19 has been a shock to retailers, he says, but many were well prepared for the shift to online sales after the threat of Amazon in the last two to three years.

"Amazon's moved into the Australian market and it has grown its presence and its capability throughout Australia, so we knew that they ultimately would make a play for the New Zealand market somewhere down the line."

He has watched a turnaround in New Zealand retailers' response to the threat - "they went from hero to zero situation for many of the large retailers, they certainly upped their game".