Protecting the past while preparing for the future 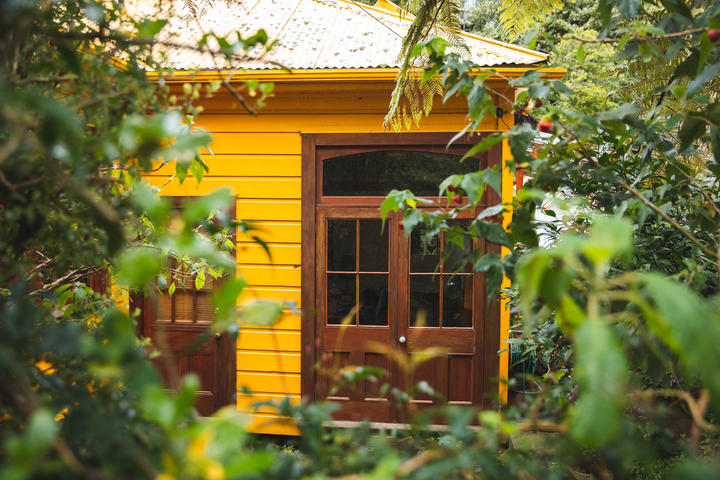 Wellington is trying to prepare for a projected population explosion, in a city desperately short of housing.

Partly it’s because the pocket city is on shaky ground and a lot of its buildings have been deemed to not meet earthquake standards.

But there’s another block to progress. It’s a block many residents see as necessary to preserve the Capital’s special character … but many others see as an elitist clinging to history that is holding up development.

The issue is heritage labels.

The city’s new spatial plan aims to free up potential for development by removing great swathes of heritage protection in some suburbs. (Submissions on the draft plan are open until Monday October 5.)

In today’s Detail podcast, Emile Donovan talks to the NZ Herald’s Wellington issues reporter Georgina Campbell about the players in this tussle. He also talks to architecture and heritage expert Dr Julia Gatley about what constitutes a heritage building, and urbanist Isla Stewart who argues that the people make for special character, not the cold dark buildings they used to live in. 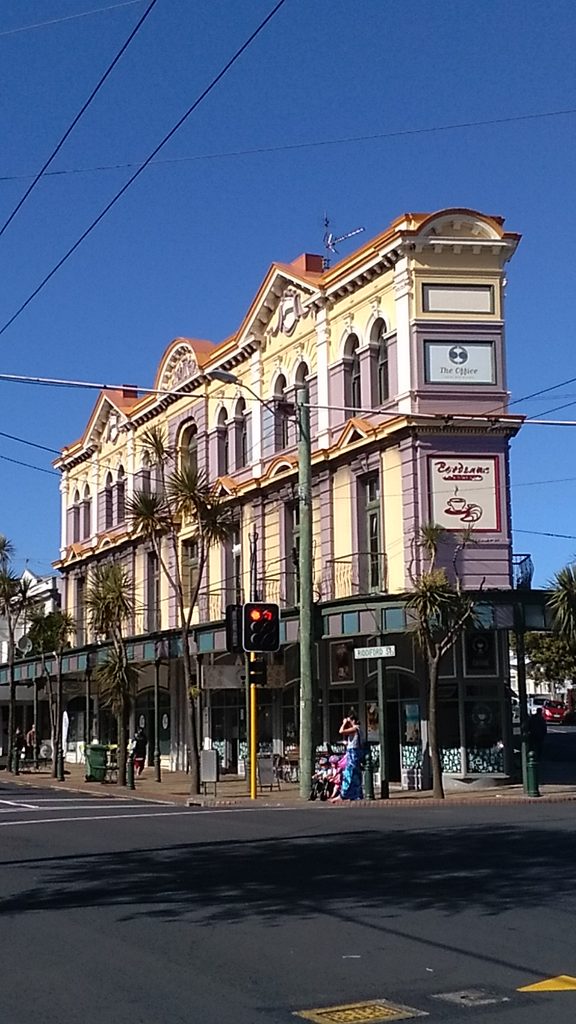 Gatley points out that heritage buildings don’t have to be beautiful.

That may mean that a style of architecture is preserved because, for example, it’s a good example of how people lived from that particular time.

But Stewart says heritage is about people, not just buildings.

One example she cites is preserved workman cottages around Thorndon.

“Now, what is character? Have we kept character in these suburbs, by forcing these people out? I’d argue ‘no’. A city is made by the people who live there.

“What good is a city if you’re living in cold, damp houses with a two hour commute?”

Campbell says it’s interesting to see the way the battle lines have been drawn in this argument. The pro-heritage protection band is well organised and this isn’t their first rodeo. The opposition, advocating for affordable housing, is slick.

“In terms of the battle lines these are loud voices and organised people who are certainly getting a lot of air time with their views,” she says.