Is Hamilton NZ's most beautiful city? 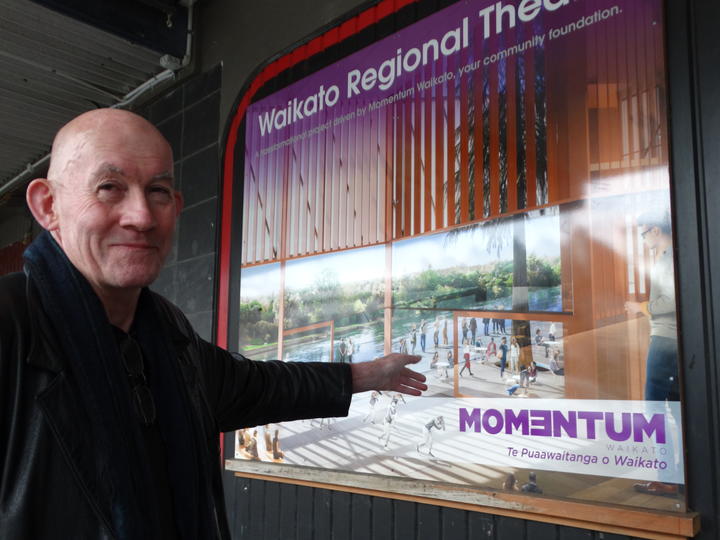 Hamilton is up against current title holder Whanganui for this year’s most beautiful city award.

But its big-box shopping malls on the edge of town; empty shops in the main street; and brutalism style of architecture don’t exactly tick all the town planning rules.

University of Auckland architecture lecturer Bill McKay was scratching his head over this so he headed down the Waikato Expressway to spend a week in the Tron. And what he saw changed his mind about a city that’s literally turning around – to face the Waikato River.

The city has been the butt of Auckland’s jokes for years, perhaps best known for its bypass, fervent rugby fans and booze culture.

McKay is impressed with new laneways, public spaces that give access to and face the river, and plans for a theatre by 2022. He says a ‘beautiful’ city shouldn’t just mean hanging baskets of flowers in the main street – it should mean a liveable city, with apartments in town bringing life back, and thriving cafes and restaurants.

For a man concerned with buildings however he says it’s clear Hamilton’s number one attraction is the Hamilton Gardens, 44 hectares of incredible work plotting gardens and philosophies through the ages. In today’s Detail we visit the gardens and talk to the director, Peter Sergel, about his life’s work. 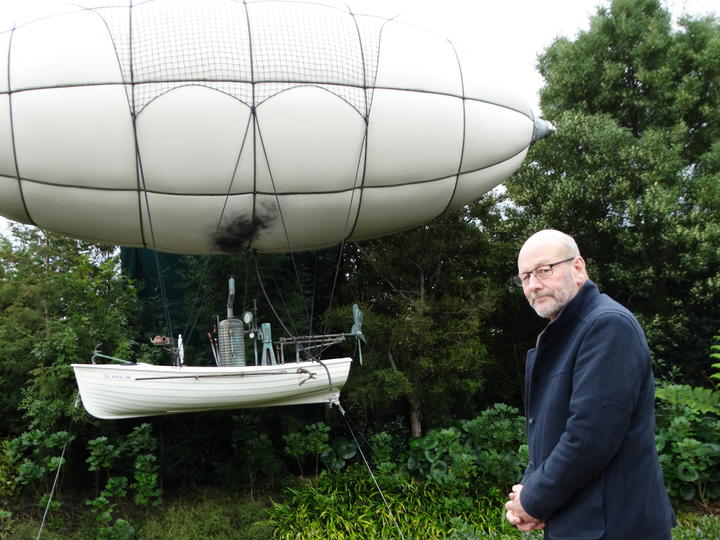 McKay also gives us a tour of the town and points out the stark concrete box that is the police station (the brutalism style of architecture, not for everyone), a hidden restaurant on the river bank, and the Edwardian buildings with ‘for lease’ signs on them that would make good apartments or could house start-up companies. New laneways and public spaces are opening up access to the water and providing sunlight, a benefit of low-rise living.

And he says you can’t say it’s uncultured or unsophisticated … as he points out the second hand bookshop that’s open till 10pm.

“Hamilton’s a good example of a city heading in the right direction,” he says. “All our cities and towns are suffering from sprawl as the big box developments on the outskirts of town damage the main streets. And I think it’s almost like in the 20th Century we lived in suburbs and we worked in town; now it can be the other way round as we down-size into town and we live a more sustainable lifestyle where we’re close to where we work, study, shop, play and eat.”