Why do we have preferential entry into med school? 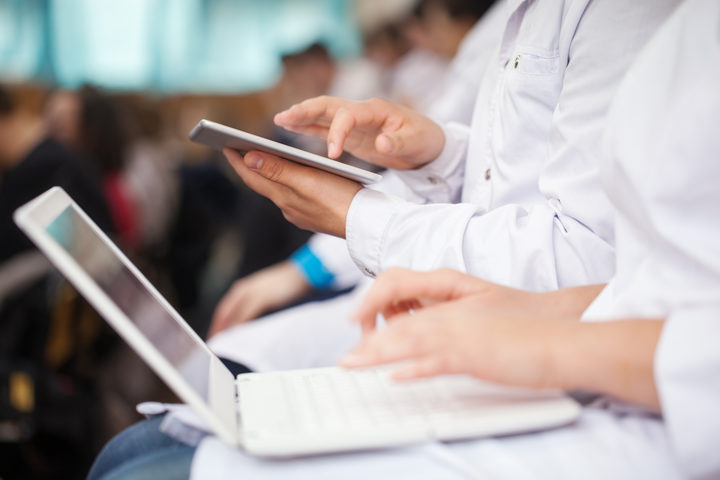 It's been more than 115 years since the first Māori doctor graduated from a New Zealand university: Te Rangi Hiroa, who came through Otago University's school of medicine in 1904.

In 2020, Māori make up more than 16 percent of Aotearoa's population. Māori and Pasifika health outcomes are among the worst of any demographic group in New Zealand.

Yet less than four percent of New Zealand's doctors are Māori. Less than two percent are Pasifika.

Affirmative action policies to help diversify the health workforce have been in place for years - and they're working - but recent reports suggest some aspects of these models are up for discussion.

Today on The Detail, Emile Donovan speaks to the University of Auckland's Dr Elana Curtis and Professor Peter Crampton from Otago University - one of the architects of Otago's Mirror on Society policy - about why these pathways exist, what their aims are, and striking the delicate balance between maintaining meritocratic medical schools.

Otago University's medical programme is one of the most competitive courses in the country, with more than a thousand students competing for about 280 places, both undergrad and postgrad.

A student's admission is based their grade point average and performance in a clinical aptitude test.

But in 2012, the university introduced the Mirror on Society policy, giving priority entry to students from communities under-represented within the health workforce.

These include Māori and Pasifika students; students from rural or low socioeconomic backgrounds; and refugees.

In 2020 more than half the second-year medical placements at Otago went to students from these backgrounds.

They still have to meet the academic requirements - passing each of their papers at first try with more than 70 percent marks - but due to the hugely competitive nature of the course, students who achieve better marks but don't meet those categories can end up missing out on placements.

Last month RNZ revealed a discussion document being considered by Otago University which purportedly raised the possibility of introducing a cap on the number of placements reserved for Māori and Pasifika students.

(Otago says there are no proposed changes to the policy - it was a discussion document, no proposals have been put forward, and the university has reaffirmed its commitment to the Mirror on Society policy.)

This led to criticism from some quarters that an initiative which was successfully boosting under-represented demographics in the medical profession was in danger of being neutered.

Professor Peter Crampton, a former dean of the Otago medical school and now professor of public health in Kōhatu, the Centre for Hauora Māori, says the policy is an attempt to correct more than a century of ingrained attitudes about the medical system.

"Students who are drawn out of communities which might be rural, or low socioeconomic, or Māori or Pacific, are more likely to end up serving those communities - wherever they are in the system.

"People need to be confident that that part of the system will be influenced and populated by people who look and think like them, and have similar backgrounds to them.

"Because that obligation has so conspicuously not been delivered on forever, in the entire duration of the New Zealand health system, we developed the Mirror on Society policy to quite explicitly and deliberately go about boring into the health workforce."

Donovan also speaks to Dr Elana Curtis, an associate professor of public health at Auckland University about an unrepresentative workforce and unconscious biases.