It struck 10 years ago today at 4.35am – the first of two earthquakes which devastated the South Island’s largest city.

But life went on, as it does: and now a generation of children as familiar with liquefaction as they are with literature are reaching the end of their high school years.

Today on The Detail, Emile Donovan speaks to two senior high school students in Christchurch about the difficulties of growing up in a city which has had to heal along with its citizens. 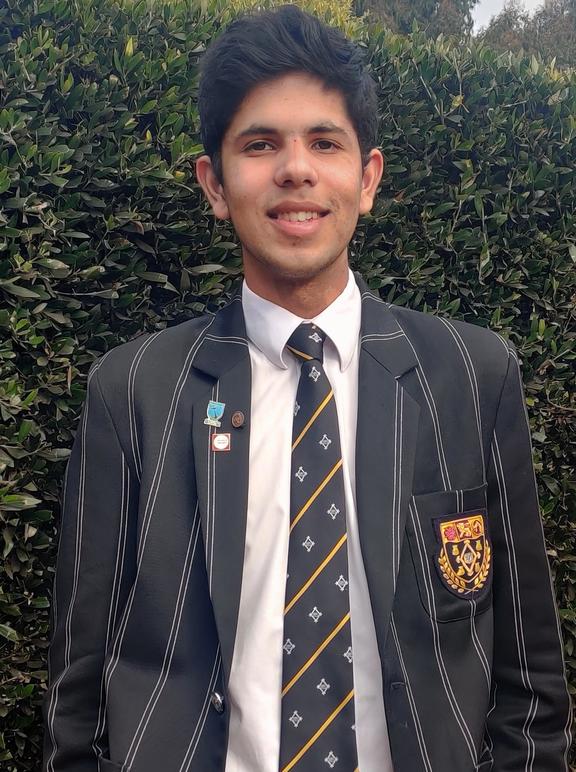 Jasmine Keating, a year 12 student at Linwood College, was asleep when the quake hit.

“I remember seeing my dad trying to walk to my brother’s room to try to wake him up, seeing his legs shaking … it was a bit freaky at the time."

She says people who’ve remained in Christchurch over the past decade have been forced to develop a suit of psychological armour to deal with the city’s mental stresses.

Angad Vraich, a year 13 student at Christ’s College, says the trauma of the quakes can manifest in curious ways.

“The normal for us is having these up and down roads, no buildings, and everything’s broken around you like the cathedral’s gone and we’ve only recently started to have the CBD back.

"It sort of manifested itself somewhat actually, a couple of months ago I was up in Wellington and just seeing buildings around, which weren’t broken ... it was like, ‘whoa this is such a cool city’ … you take a step back and say ‘am I just impressed that everything isn’t broken?’"

Another example is the mindset of never parking under a building ... just in case.

But both students stressed the importance of community in what can often be an individualistic world.

Jasmine says her kapa haka group and faith was important in finding an outlet for creativity and solidarity.

“In a way it made us closer to each other, which I’m really thankful for."

Angad says the quakes have highlighted the importance of talking to your peers to process complicated feelings at an already-mercurial period of your life.

“There’s a lot of talk about Canterbury having those coping mechanisms … I think there was a lot more transparency and deep talk between us as individuals as to how everything works."

Jasmine Keating, who is Ngāi Tahu and Ngāti Kahungunu, plans to study Māori at Otago University next year. She wants to be a teacher.

Angad Vraich plans to head to Otago University next year to study health science. He also hosts a podcast along with schoolmate Ethan Manera – it’s called The College Project and is available on Spotify and Apple.