Covid-19: Where are the jobs for women? 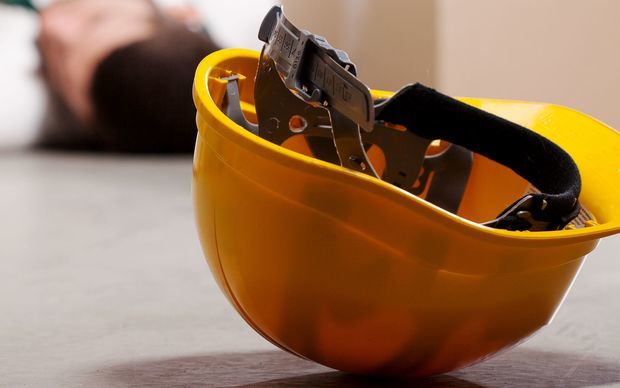 Every day Lisa Lawrence commutes from Nelson to Motueka to work as the kaiwhakahaere of the Motueka Family Service centre.

Winter is always quiet in this town of about 8,000, a hub for horticulture and tourism, and a gateway to Abel Tasman National Park.

"Our number of people in this community that are now dependent on the state is far bigger than what I've seen in my time," she says.

Record numbers are queuing for food parcels and coming to the centre for budget advice, parents are going without meals, and because of the district's dependence on tourism, women are especially vulnerable. 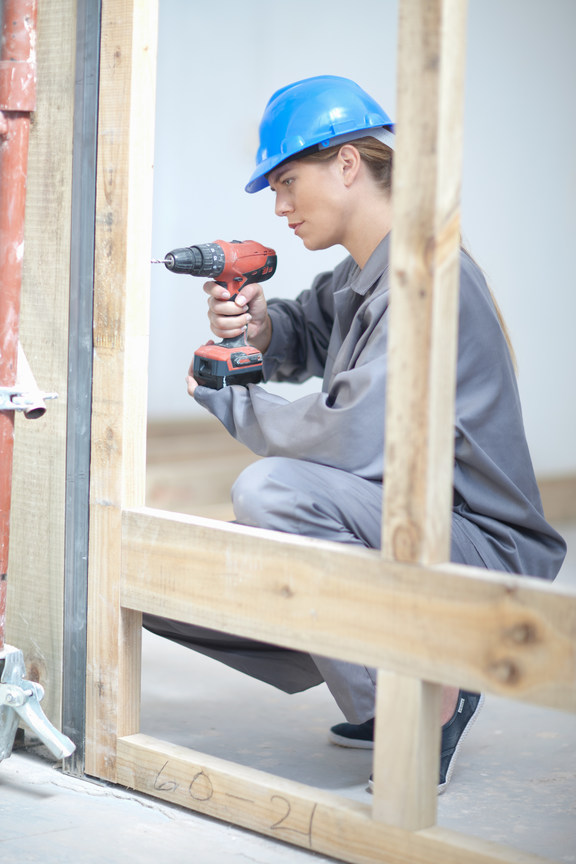 The stress from the job losses flows through to their families, some have split up. Many are experiencing huge economic deprivation that wouldn't be expected in a normal quiet winter, she says.

Lawrence, also the president of the National Council of Women, tells The Detail's Sharon Brettkelly how she saw it coming.

The organisation warned the government of the severe impact on women in a submission during the first lockdown, but the report went no further than the Ministry of Women.

Today The Detail looks at how the Covid 19 crisis has hit women hard, with latest employment figures showing 90 percent of those who lost their jobs in the three months from April to June were women.

Lawrence says she found it challenging to watch the government fund or re-fund ‘shovel ready’ projects and other industries dominated by men, when it was the women who needed the work.

"All of the policies and fantastic ideas of our government needed to have a gendered analysis over them before policy was actually enacted and that was the hugely missing part of deciding what would go forward and what wouldn't," Lawrence says.

She says gender pay gaps and ethnic pay gaps won't be fixed until the government radically changes its systems. And people shouldn’t assume that just because we have a female leader, that gender issues are being taken care of.

Stuff's national correspondent Michelle Duff tells The Detail unlike other countries and states including Hawaii, Canada, Sweden and Mexico, the New Zealand government is not tackling the crisis using the gender lens.

She explains how the Gender Justice Collective was started after Treasury refused a request from the Minister for Women, Julie Anne Genter to place a ‘gender lens’ over the Budget.

"Which basically means to analyse how any of the decisions of where the money is going to land will impact on women and the Treasury refused to do that and so this group of women, one of whom is Jennifer Curtin, a public policy analyst at the University of Auckland, got together and said, this isn't good enough and we really need to push for this to happen," says Duff.

The group launched the YouChoose2020 survey which asks women what they want this election and what would make an impact on their lives. Duff says the information collected by the survey will feed into a tool for voters.

"Certainly what has happened with the number of women made jobless I would think the political parties would really have to pay some attention to."