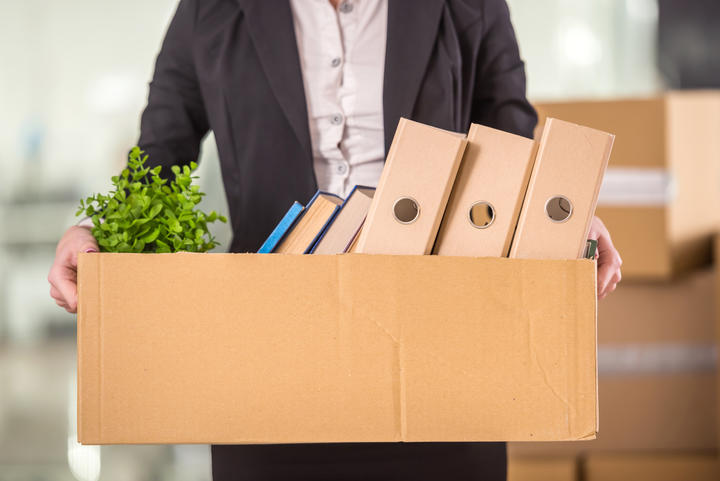 Today, Kerr explains to the Detail's Sharon Brettkelly what's behind the numbers.

“The unemployment rate itself is rubbish,” he says – stating a more realistic number is closer to five percent. Underlying numbers tell the real story – 11,000 people laid off, of which 10,000 are women.

The number of people participating in the workforce dropped to 69.7 from 70.5 percent. If you lose your job, not everyone goes onto an unemployment benefit. Kerr has heard of many older people in Auckland who lost their job and are using the opportunity to leave, and head out into the regions. “You have actually lost a worker, and that doesn’t show up in the unemployment rate.”

The under-utilisation rate – showing the numbers of people who want more work - rose from 10 percent to 12 percent, which is the biggest jump in decades. The employment rate is down, wage growth is soft.

“When you were in lockdown you weren’t considered to be unemployed,” he says. “One of the questions asked is, ‘are you actively seeking work?’

“I think it’s ridiculous the Stats department actually published that . We need an ounce of credibility in these figures and we know that the current unemployment rate is nowhere near four percent and it’s just a product of a poor survey in a very difficult time. It’s the publishing of a number that no one can believe.” 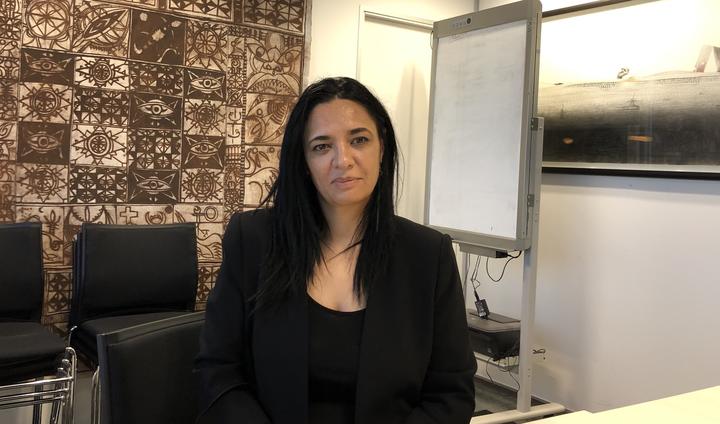 Also today Brettkelly goes to South Auckland to talk to Tania Pouwhare from the Southern Initiative about the impact of Covid-19 and a bold plan to create thousands of new jobs. It’s needed – over the next 12 to 24 months those two regions are expecting to have 40,000 people made jobless by Covid-19. That’s an extra one in 10 workers on top of the current jobless population.

“It’s a pretty frightening prospect to think of all of those people and their families having such a severe drop in income,” says Pouwhare. “It will possibly engulf entire neighbourhoods, entire communities.”

One figure from the Survey already reflects that – the number of NEET people (15- to 24-year-olds not in education, employment or training) has risen from 10.5 percent to 12.5 percent.

The Southern Initiative, an Auckland Council-backed venture helping the community into meaningful work, is running a programme to help Māori and Pasifika-owned business participate in the tendering process in areas such as infrastructure and construction. It had helped procure around $22 million of contracts before lockdown and another $20m since.

It has another plan in place – the Green New Deal – which would employ people in the business of making money from Auckland’s waste.