The high risk project pulling a town out of poverty 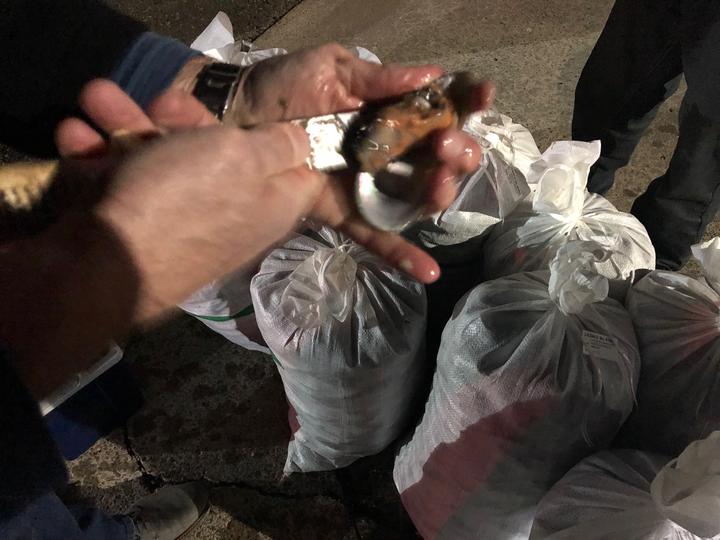 Whakatohea Mussels from offshore farm in the Bay of Plenty Photo: Pietra Brettkelly

'We lost all our lands, out there the ocean is there for us, our ocean, and we were prepared to take any risk to try and find an industry that will bring us out of poverty."

Robert Edwards, the chairman of the Whakatōhea Trust Board, is in the board's meeting room in Ōpōtiki surrounded by tukutuku panels, carvings and pictures of tīpuna.

He is giving the first full interview to The Detail's Sharon Brettkelly about the story behind his eastern Bay of Plenty iwi's ground-breaking open ocean mussel farm.

Whakatōhea Mussels runs two mussel boats and operates the country's first commercial offshore mussel farm, 12 kilometres off the coast from Ōpōtiki. It is still a very new and very small part of aquaculture in an industry with big ambitions.

The government said last year it planned to grow the sector to $3 billion within 15 years, five times its current value. But with the economic carnage caused by the pandemic it is speeding up those plans.

Aquaculture growth is part of a new 10-year programme to boost primary sector export earnings by $44 billion. The Fit for a Better World roadmap, announced by the Prime Minister earlier this month, sets out ways for the sector to create more value and jobs and bolster the country's green reputation.

Whakatōhea's own ambitions to tap into a sustainable resource to revive its community go back more than two decades.

"Ōpōtiki was once a thriving town," says Edwards. "They had a dairy factory, they had a meat factory, bacon factory. All those things had closed down. Ōpōtiki really went backwards and it was really struggling. A lot of our people had to go out to find work and you could say it was a very deprived town. We could see that getting this mussel farm going would be an opportunity to rebuild the town again." 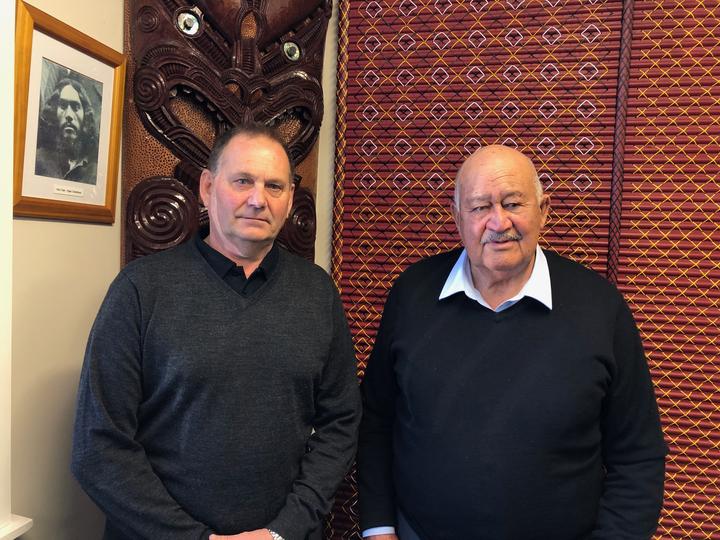 Edwards takes The Detail back to 1999 when the first steps were taken to start a mussel farm. He talks about rejection from other "risk averse" iwi when approached to invest in a commercial operation; the many years it took to get resource consent; and the many millions of dollars raised from Ōpōtiki businesses, individuals and groups to fund the operation.

"I suppose it’s the philosophy behind it all. This is what makes the people from Ōpōtiki really invest. They were kiwifruit growers, farmers, butcher, baker, candlestick maker," he says. Add to that the local garage, car sales company and the home-kill man.

The farming operation employs about 16 people, but down the road from the trust board's office in Ōpōtiki work has begun on a mussel processing factory that promises dozens more jobs when it opens in 12 months’ time.

The factory is funded by a $20 million investment from the Provincial Growth Fund and a multi-million dollar capital raising, including funds from Whakatōhea.

The company is into its fourth harvest, with most of the product sold on the domestic market, supplying other processing companies in Tauranga and the South Island. A small amount has been sold to the US.

Vitasovich is the former head of Aquaculture New Zealand, a mussel farming veteran. He joined Whakatōhea Mussels in 2014 after spending time with Robert Edwards looking at operations in Coromandel. He had left the industry after his firm Greenshell New Zealand went into receivership and he was reluctant to get involved again.

"I thought crickey this is a big project and never did I think in 2008 that I'd be here working with everyone, with the community, making it all happen."

"It’s an unusual but very special way that the company's been set up. You have iwi, māori and pākehā coming together, investing together, working together to grow the community and that's what's been achieved here."

Vitasovich says the company has had a lot of "blood noses" along the way with developing the farm, coping with extreme weather and facing numerous delays.

He says the Whakatōhea leaders "gave me the strength to say, we're gonna get this and we're gonna make this happen because we're doing something that no one else has done before".