Stoat breakthrough could be the key to eradication 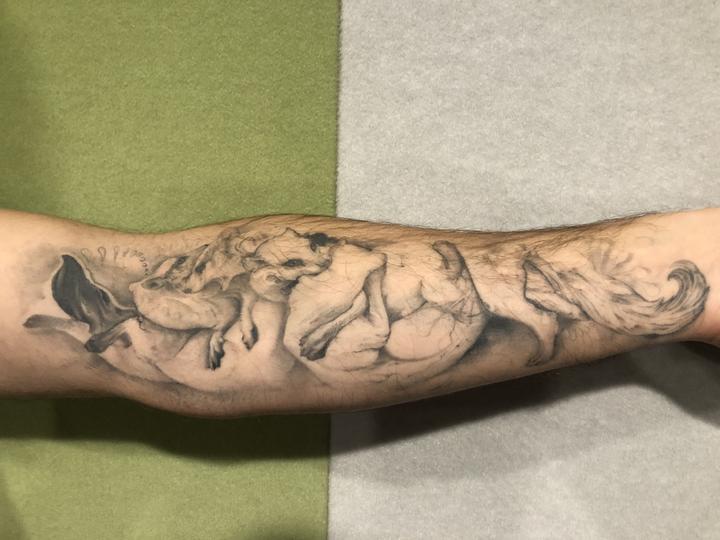 In a country with few living native predators, stoats are the kings of the forest.

Despite appearances, these mustelids are brutal creatures: carnivores who can kill animals many times their size, from rabbits and hares to possums, birds, and even freshwater crayfish.

In many environments in New Zealand, they are the top predator.

As such, they're a big threat to many of our native species, and the eradication of stoats is a key point in New Zealand's ambitious goal to be predator-free by 2050.

At the moment, we rely largely on chemical drops and organised trapping missions to get rid of them - but a scientific breakthrough may have changed that.

On today's episode of The Detail, Emile Donovan talks to scientist Dr Andrew Veale about mapping the stoat genome - a world first - the implications for eradicating stoats in New Zealand, and the blurry potential applications of genetic research.

Stoats were introduced to New Zealand from Britain in the 1880s, to kill rabbits.

They were intended as a method of controlling the booming rabbit population - a short-sighted move, as it happened: with no native predators, stoats thrived, and for more than 100 years have had a devastating effect on Aotearoa's native flora and fauna. 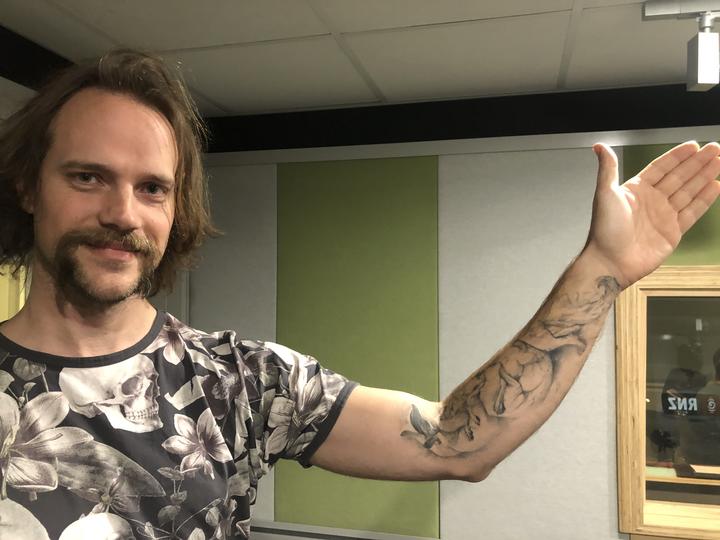 They're extremely adept hunters, and cautious, careful creatures, meaning conventional methods of killing them like traps and bait stations aren't as effective as they are with other predators.

But last week we had a breakthrough: Dr Andrew Veale from the wildlife ecology and management team at Manaaki Whenua Landcare Research became the first person in the world to map the stoat genome.

To understand what that means, imagine someone gave you a thousand different editions of The Great Gatsby and put them all into a wood chipper.

Your job is to put them all back together ... and while you know the book is The Great Gatsby, you don't know any of the words inside: you have to figure them out from scratch. That's why it takes a long time.

But once you have a species genome mapped, you can understand them a lot better - and understanding stoats can help you kill them. For example, you can map their travel, and work out the best places to put traps.

A key part of predator control is using chemicals to kill predators we want to get rid of, but the collateral damage when indiscriminate poisons are dropped, which also kill native wildlife, can be controversial.

Asked whether there was an element of "playing god" to all this, Dr Veale says he's not a fan of that turn of phrase.

"Lots of people have concerns about things about modifying it,” he says. “That’s not where we have to go, we can just use it to understand things, we don’t have to modify.