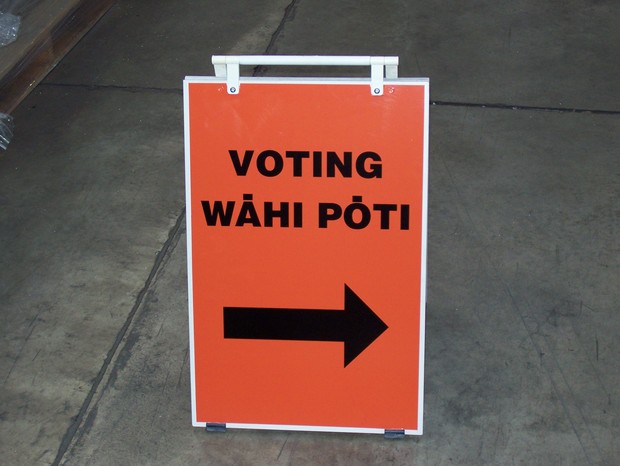 "I don't know anything about New Zealand politics. What if I vote the wrong way and I stuff everything up?"

That question from a friend set Jessie Chiang off on a quest to find out what is troubling first time voters about the process and what is stopping them from exercising their democratic right.

Over the past few weeks The Detail's associate producer has been collecting questions from a range of young people genuinely interested in the September 2020 election but floundering when it came to working it all out.

She put them to two experts - the heads of the Newsroom.co.nz and RNZ parliamentary galleries, Sam Sachdeva and Jane Patterson respectively.

They lay out the rules, the contexts, the history, the parties.

And there's one question they don't agree on!

Listen to today's podcast to get those answers to questions you were maybe too embarrassed to ask.

*Why is it so important for only one person to rule a country of five million?

*What is the difference between the party vote and the electorate vote?

*What is the difference between MMP and FPP?

*What's the point of voting for the smaller parties who will never become the main government?

*Should I vote for the ACT party? I don't see a difference between voting for ACT or National because they stand for relatively the same things.

*Who is Todd Muller, and what are National's plans?

*What would be the most significant and noticeable difference between if National or Labour won?

*Do we use our home address or our halls of residence address to determine our voting electorate?

*What factors should drive a voting decision?

*I read what I can but I still don't feel fully educated on every candidate, is it still ok to vote?

For more information, make sure to check out Vote NZ, run by the Electoral Commission.

There are also online quizzes, such as On the Fence by Massey University and Design Democracy and ISideWith that help you to figure out what party values you align with the most.