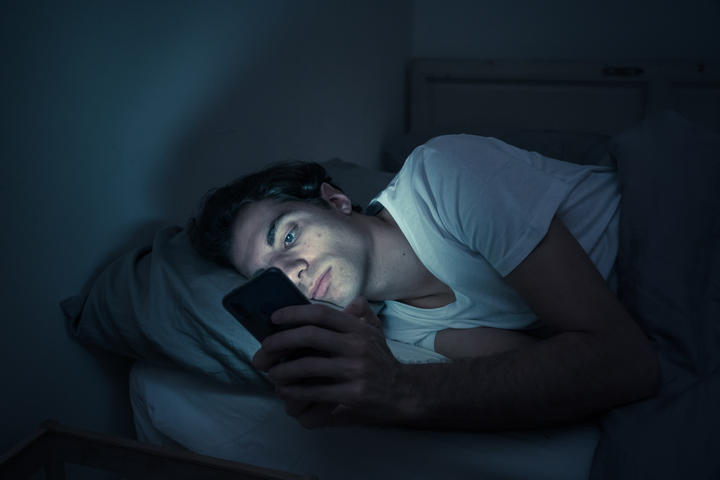 Proposed new laws which would empower authorities to ban or filter "objectionable" online content will soon be considered by Parliament.

But free speech advocates worry the new censorship laws will be ineffective, and give bureaucrats powers which could easily be abused.

At the moment, censorship of online content is dictated by the Films, Videos and Publications Act 1993.

But this legislation was written with films and TV shows in mind - it essentially gives a filmmaker permission to publish their movie in New Zealand.

The internet has turned that equation on its head: few people ask permission before posting something online, so when an objectionable video pops up on the internet, authorities have to wade through a lot of red tape before it gets taken down.

This was demonstrated in the aftermath of the Christchurch mosque shootings last year - it took several days for the chief censor to officially designate the shooter's video and manifesto as "objectionable" - a blanket legal term, which basically means "illegal", and is decided upon by the chief censor.

Firstly, it empowers the chief censor to issue "interim" bans on content. If they spot something online which they deem objectionable, they can immediately move to make viewing or re-publishing that video illegal.

It also allows the department of internal affairs to create internet filters for objectionable content, meaning internet service providers have to block any website which hosts that material.

Live-streaming objectionable content would become an offence, which it currently isn’t.

And lastly, it introduces the ability to issue takedown notices, which means certain government agencies can command websites to remove objectionable content, under penalty of heavy fines.

But the chair of the New Zealand Council of Civil Liberties, Thomas Beagle, has concerns about the efficacy of the proposed legislation.

"I look at what's happening in New Zealand, and I don't think access to objectionable material is a big problem at the moment.

"Our ISPs moved to stop (the Christchurch gunman's video from being distributed), but at the same time, people could still get it.

"It's actually illegal to access it in New Zealand now. But that doesn't mean anyone who wants it, can't get it. And I can't see what the New Zealand government can do about that in any meaningful way."

In Thomas Beagle's view, the status quo is preferable to implementing imperfect legislation.

"The core of the debate to come is: 'is the perfect the enemy of the good, in this space?'

"It's quite clear that no regulatory response is going to be perfect.

"But does that mean we just give up and do nothing? Or do we think through practical steps that can make things better - if not perfect."

Thomas Beagle also has concerns about the precedent set by handing government so much power over online discourse.

"I'm sure there are people in the States right now who say that sharing videos of the police being violent is 'terrorist activity' and therefore we should go after these people and stop them.

"That's an important part of what's happening in that country ... we can't just decide to suppress that."

David Shanks says again, this is a fair point, but fear of tyranny isn’t a valid reason to stymy change.

"The last thing anyone wants out of this process is to have powers and levers in place that could take us closer to a place like China or North Korea, in terms of the power of the state to ... protect itself."

"That's what you see in China: blocks and filters which are all about protecting the interests of the state, not the citizenry.

"That's a risk ... and we have to put in place strong safeguards to stop that happening.

"But that doesn't mean we don't think about what we can do better to protect our citizenry from material which could be harmful."