The future of film in New Zealand 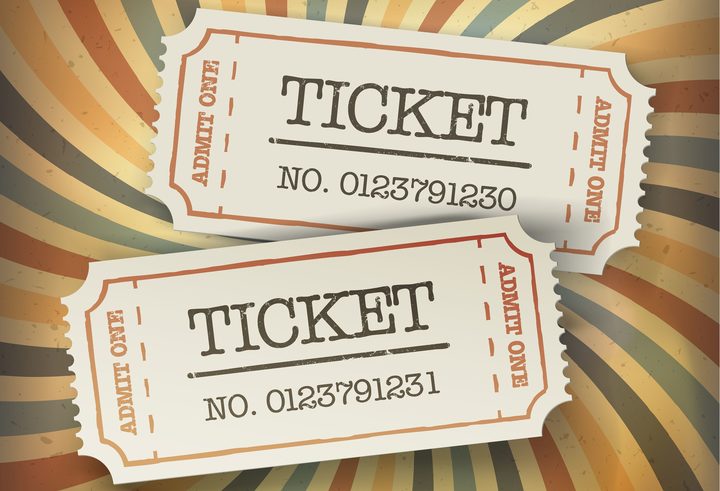 No tickets - but broadband will be required for this year's film festival Photo: Pavel Bolotov

Mulan is a massive Disney blockbuster, made in New Zealand and China and directed by kiwi Niki Caro. The trailer is out. It was about to hit screens worldwide – then coronavirus hit.

Now New Zealand is ready to see it, but the rest of the world isn’t.

And the world isn’t really watching much else either, with multiplex theatres closed and movie production halted. Anything that has been released has gone straight to home theatres.

Newshub’s movie critic Kate Rodger says with mass protests now in the States, the last thing anyone’s going to do is open a cinema or go and see a blockbuster.

International films and film stars are her bread and butter, but this could be an opportunity to turn her spotlight inward and look at some great New Zealand stories.

“I have the time and the oxygen now flowing through me on a creative level where you can stop and turn and find those stories. Especially now we are kicking off production far ahead of anywhere else in the world.”

Rodger today talks to Sharon Brettkelly about the next move for the industry and what cinema might look like into the future – and that might not include theatre-going, especially when many cinema chains are dangerously close to going bankrupt.

She says everything is fundamentally changed, and until we are “well post-post-post Covid”, it’s hard to see what that will look like. 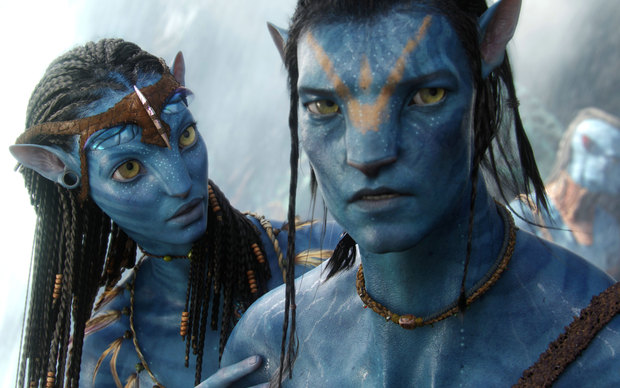 The Avatar crew has been allowed to enter New Zealand to make the film's sequel Photo: SUPPLIED

This year the New Zealand International Film Festival has gone online, a decision made before lockdown, in a do-it-or-lose-it scenario.

New festival director Marten Rabarts also talks to Brettkelly today about how that will work, and confesses they’ve been making it up as they go along.

It takes a whole year to set up a festival and there’s no way they could anticipate, with all the unknowns over Covid, what would be happening by this June/July. Organisers will be looking at some limited showings in cinema now but “we can’t possibly, in four and a half, five weeks, flip everything and suddenly go back into cinemas. It’s just a great machine of organisation, accessing rights, booking films, inviting them …. It’s an incredibly complex process.

“We had to make a decision which way we would go. It was either cancel the festival for 2020 or go online.”

Rabarts says the NZIFF is the largest cultural event in the country and brings light to the gloomy months of winter. They didn’t want to leave a gap in 2020.

On the plus side, the festival is now accessible to anyone who has a broadband connection.