An insight into George Floyd's world 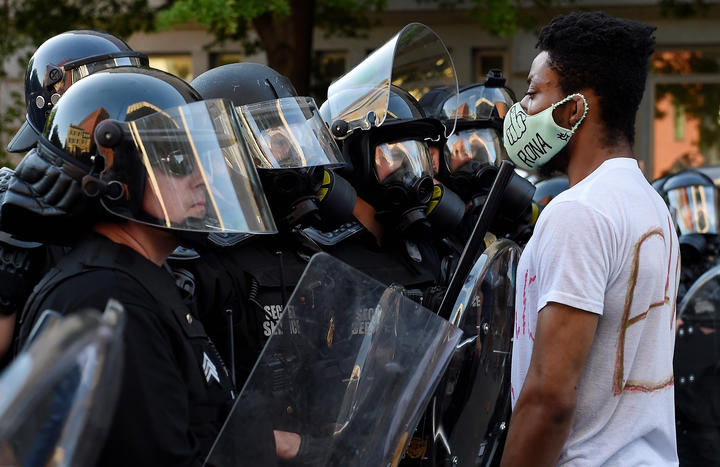 A row of police officers face off with demonstrators outside the White House to protest the death of George Floyd, who died in police custody. Photo: AFP

“Nobody in America wants to be a racist.”

David Hill is a pastor in the Third Ward neighbourhood of Houston where George Floyd grew up, and where he went back to after serving four years in prison for aggravated robbery. 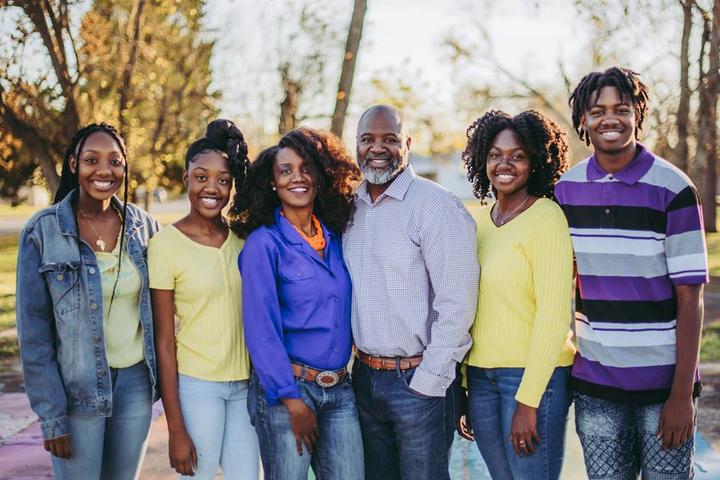 But the current riots and demonstrations across all 50 states of the US give him hope.  The reason is that this time, unlike in the 50s and 60s, the protests have taken white Americans along.

“I think people have really reached a breaking point that you cannot treat people in this way,” he tells Sharon Brettkelly in today’s episode of The Detail.

“People here know that if you have a run-in with a police officer, it can end deadly for you.

“If you make a false move or do anything abnormal it can cost you your life. I had to talk to my son about that. That’s a very real thing in the black community.”

Hill doesn’t remember having the same level of fear when he was growing up than he’s seen in the last 10 to 20 years. “It was still there. We knew that we had to watch ourselves around the police. And we didn’t want any kind of misunderstanding. Every black young man knows, and I knew then, if you get pulled over you keep your hands where they can see them … and you speak in a way that puts them at ease. 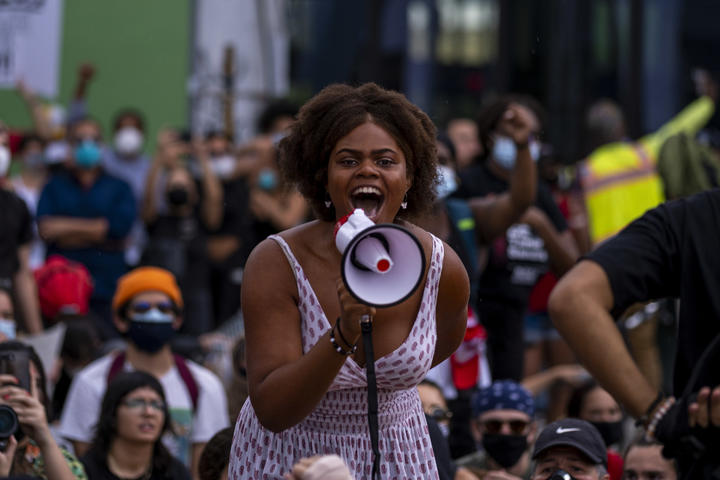 “I’ve seen rioting, we’ve seen outrage, but nothing like this in my life time. This is as bad as it’s been.

“There are a couple of things at work. I think we were already in a very difficult state because of the virus. I think there was a lot of pent-up energy, and then you have an incident like this. I go back to the fact that the video image was something like … not before. The evilness of it. The intentionality of it - I think allowed people to see this differently that haven’t seen it before.

“I think those things have really come together and made this situation different.”

Hill says there’s frustration with America’s leadership, but these things have been happening under both Republican and Democratic rule.

Sharon Brettkelly also talks today to Kim Thompson, an Ivy-league educated woman from California whose post on the reality of being African American – even with her fancy house, nice car and good neighbourhood – has gone viral. Find out from her what the crime of “DWB” is.