The health of our coastal waters is in peril 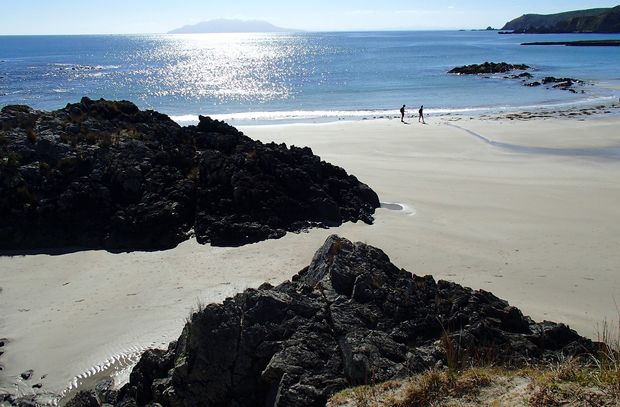 View across Tawharanui Marine Reserve and the Hauraki Gulf towards Hauturu/Little Barrier Island. Tawharanui is a fully protected marine reserve, and marine life within the reserve is much more bountiful than in the surrounding waters where fishing is allowed. New Zealand has 44 marine reserves. Photo: RNZ / Alison Ballance

The health of our coastal waters is on the rocks – can marine parks save it, or is it too little too late?

Climate change, coastal development, over-fishing and increased ship traffic are all having devastating effects on our marine life.

A government report last year found that 90 percent of seabirds and 22 percent of marine animals are at risk or threatened with extinction.

Sixteen percent of fish stocks are overfished – only a 3 percent decrease between 2009 and 2018.

Another report in March this year revealed more dire statistics for Auckland’s Hauraki Gulf Marine Park; crayfish are functionally extinct; the snapper population is less than 20 percent of what it used to be and currently less than half a percent of the Gulf is a protected area.

Last week, representatives from Fisheries New Zealand, the Department of Conservation and iwi all agreed on a goal of increasing that to 30 percent.

But apart from a short-term aim of getting to 5 percent by the end of 2022, there’s currently no timeline.

Today The Detail speaks to Professor Simon Thrush from Auckland University about the new plan for the Hauraki Gulf. 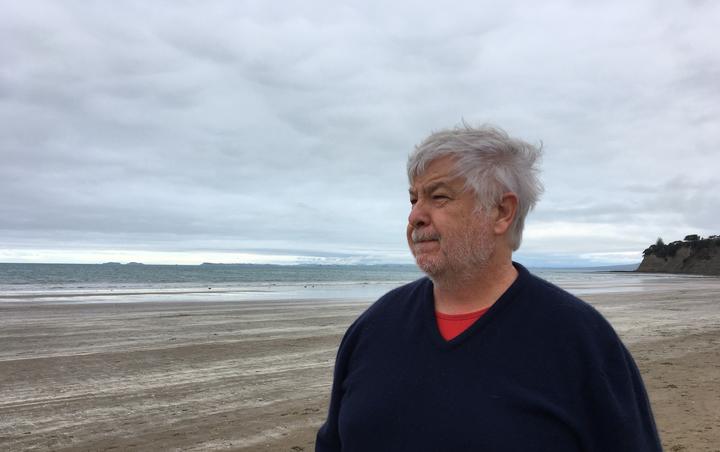 We also talk to Karen Field from marine life advocacy group, Fish Forever, about what levels of marine protection there are.

“In 1971, the Marine Reserves Act was passed. Under that act, a marine reserve is an area where there is full protection. There’s no harvesting, damaging or collecting of anything,” she says.

Marine parks have different levels of protection, depending on which one you look at.

The Mimiwhangata Coastal Park near Whangarei completely bans commercial fishing, but others, like the Hauraki Gulf Marine Park, allow it.

Field loves to look at the abundance of sea life in marine reserves and says there needs to be more of them, not just parks.

Views outside (left) and inside a marine reserve in the Hauraki Gulf Photo: Paul Caiger

“That’s just kind of downright unfair from my point of view, my recreational activity deserves to be catered for as well.”

But Field acknowledges it’s not just up to her.

Harry Burkhardt, the chairman of the Ngāti Kuri Trust Board in Northland, says government consultation with iwi about marine parks and reserves has had a “clunky” past.

“Those conversations haven’t been appropriate, it’s always been politically led rather than collaboratively led. But we’re going through that process now,” he says.

Te Atarangi Sayers from the Motiti Rohe Moana Trust in the Bay of Plenty, says everyone agrees that our oceans are in desperate need of help.

He says marine reserves are useful for scientific purposes but simply creating more of them and more marine parks under the current legislation, isn't the answer.

Find out why, today on The Detail.