Women on boards - why NZ needs a kick 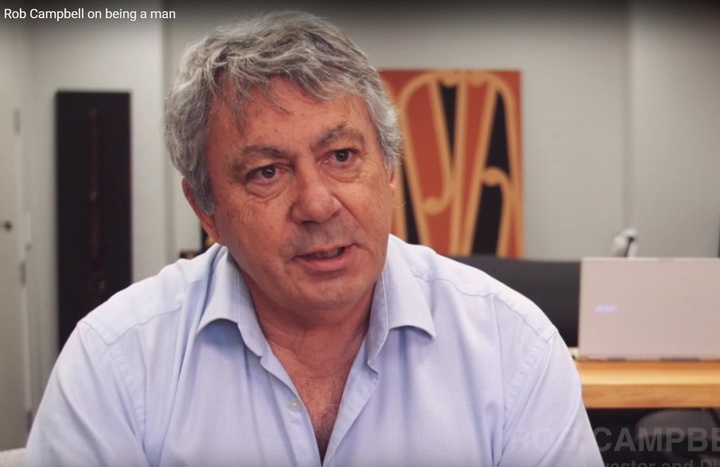 New Zealanders might like to think of our country as relatively equitable in many ways. But in the boardroom, we have a long way to go.

As James Brown sings, it’s a man’s world, designed by, and often unconsciously for, men.

One recent example – a month ago when the UK was grappling with a surge in Covid-19 cases an unexpected issue cropped up – PPE sizing. Protective gear had been designed with large men in mind, when 75 percent of frontline health workers were women. Someone higher up the supply chain hadn’t thought of that.

In New Zealand less than 30 percent of board directors are women. Twenty-seven companies – nearly a fifth of all those listed on the NZX – have no women on their boards whatsoever.

Rob Campbell is one of New Zealand’s highest-profile businessmen. He chairs the boards of directors at SkyCity, Tourism Holdings and Summerset Group among others. And he acknowledges that he, at least on the surface, is part of the problem.

“Corporate diversity observes, quite correctly, that most major company boards are made up primarily of old white men,” he says.

“People like me, really. And that is probably not reflective of the needs of the business.

“[Old white men] tend to appoint people and to value people who are like us. People who are more challenging or difficult may require us to change our behaviour in certain ways. We’re less likely to want to evolve. And that’s why there’s been this anti-woman quota on boards.

“It’s not an accident, it’s happened quite consciously: people like to appoint people that are more like them. Guys they worked with, guys they golfed with. It’s not hard to see how it happens ... but that self-perpetuation is the key issue here.”

This is not an issue unique to New Zealand, but it is an issue New Zealand has failed to take strong action on compared to others, including the poster child of corporate diversity: Norway.

In 2003, Norway used its equivalent of the Companies Act to insist women make up at least 40 percent of the boards of directors. Failure to comply would result in a fine or – in extreme cases – de-listing.

A quota, in other words.

It worked. And other countries followed suit.

Numerous European countries now have legislation requiring boards to have between 30 and 40 percent female membership.

Nearly 20 percent of companies in New Zealand have no female representation; in the UK, France and even the USA, this number is down in the low single-digits.

So, could quotas work here? Rob Campbell says the idea isn’t perfect, and it certainly isn’t a long-term fix.

But he says after decades of well-intentioned, but ultimately ineffective, words perhaps it’s time to take drastic action.

However Akshaya Kamalnath, a lecturer in law at the Auckland University of Technology, is less convinced.

Expanding on a piece she wrote for The Conversation, Ms Kamalnath says while quotas may serve some short-term good, they can be cumbersome, and risk creating a "tokenistic" environment, harming the interests of boards and the wider societal issues greater diversity is attempting to address.

Both speak to Emile Donovan in today's episode.

Campbell agrees with the tokenism risk - but thinks we probably will head down the road of quotas.

“They’re inflexible and they can breed tokenism ... but if you can’t get change any other way, I do believe quotas are something that can and probably should come in, because I don’t see any other way we’re going to shift this.

“What quotas find it difficult to do is reflect genuine diversity in the population.

“I think you could effectively address the gender diversity issue with quotas, and it maybe we need to do that. But at the end of the day, directors and investors have to take responsibility on themselves to ensure we do get more rapid change. Otherwise, society will force quotas on us.”