Kiwi immigrants on picking up their culture, generations on 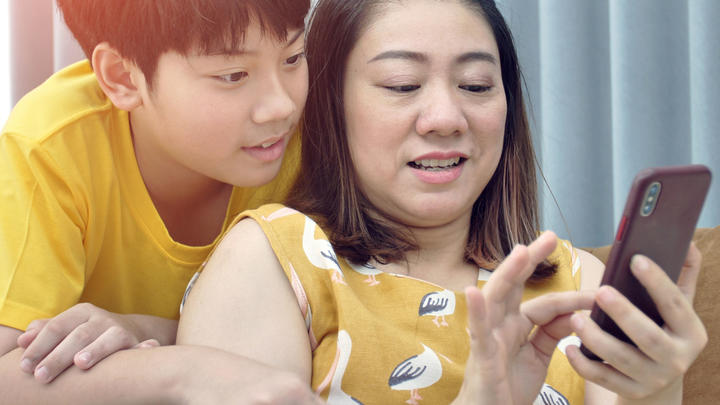 New Zealand is looking increasingly diverse – Asians now make up more than 15 percent of the population, and Singh was the most popular surname for babies born last year.

Stats NZ estimates the Asian population will increase to up to one million people in five years’ time.

But the children of our more recent immigrants, in their efforts to fit in, often end up turning their backs on the culture of their parents.

How do these children walk between two worlds?

Today on The Detail, Jessie Chiang speaks to Julie Zhu, who immigrated to the country when she was four years old. In her quest to belong, Zhu stopped speaking Mandarin.

It was through learning te reo Māori that started to change Zhu’s perspective on learning her heritage. 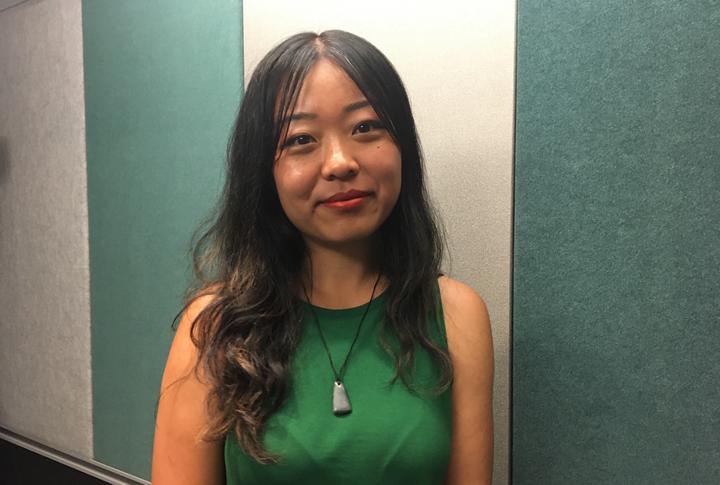 Julie Zhu fell in love with te reo before going back to look at her own culture. Photo: Jessie Chiang

“I asked my mum where … all our family history comes from because that’s so important in te ao Māori,” she says.

Chiang also speaks to Shanti Patel from the Auckland Indian Association about running Gujarati classes for youth and the difference between growing up Indian in the ‘60s compared to now. She recalls going to school as the minority.

“There was only myself and one Māori girl in the class and when they were taking school photographs we were separated and put on the ends of the photograph to balance it.”

And Chiang reflects on her own journey of re-learning mandarin in Taiwan where she finds a similar soul in Canadian Kimberly Liu.