Our Top 10 of The Detail this year 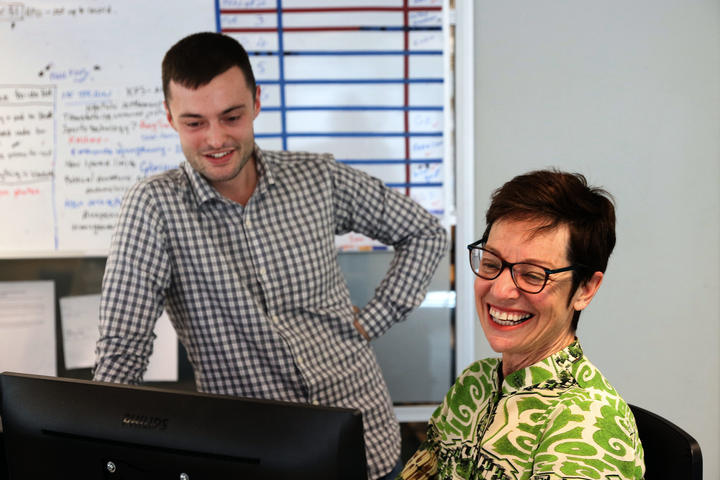 In a week where headlines have highlighted the environmental pain of tourism and we’ve seen calls for caps on numbers, The Detail's final podcast of the year starts with a warning from an expert on over-tourism.

A report from the Environment Commissioner, Simon Upton, says the number of visitors to New Zealand could reach 16 million a year by 2050 - but the government and the tourism industry haven't yet worked out how to deal with the degradation they are likely to cause.

Our podcast on the impact of the tourism boom told the story of one resident of Dunedin's famous Baldwin Street recalling the day a group of tourists turned up in her living room uninvited.

Elizabeth Becker, the author of ‘Overbooked; the Exploding Business of Travel and Tourism’, told The Detail about the pressure worldwide growth in tourism is putting on famous hotspots.

Today's Detail is a pick of our favourite podcasts of the year. It reflects many of the main news events including the Christchurch mosque shootings, the Ihumātao protests, and the measles crisis in Samoa.

The gut-wrenching measles crisis has shaken every tier of Samoan society, with an ever-increasing death toll disproportionately made up of children and babies. As the outbreak continued to escalate, The Detail spoke to Newshub's pacific correspondent, Michael Morrah, about the deaths, the response, and the underlying causes.

We marked the euphoria over the Silver Ferns winning the netball world cup with a profile on coach Noeline Taurua, relating how she turned the team from duds  to darlings in less than a year.

The Detail climbed into the debate over 'OK Boomer', the meme which made headlines around the world when uttered in New Zealand’s parliament.

The retort reignited the generational divide, but shifted the criticism from Millennials eating too much avocado toast, to Boomers owning too much property. University of Auckland's Neal Curtis told The Detail that despite being a borderline Gen X/Boomer, he's siding with millennials.

Today's end of year podcast also features some of our quirkier stories including the LSD experiment.  We explored the country's first attempt to trial the effects of micro-dosing LSD, proposed by the University of Auckland. Not many people know the origins of acid - but turns out, it was being investigated by scientists before the hippies got hold of it.

And we took a tour of the 91-year-old St James Theatre. The "lady in waiting" still stands dishevelled and neglected in the centre of Auckland, in dire need of need tens of millions of dollars to save it .

Lastly, our celebration of the genius of Taika Waititi with Mediaworks' Kate Rodger who entertained us from Toronto soon after the premiere of his latest film, Jojo Rabbit.

The Detail will be back next year from February 3.