How to argue with your climate denier relatives this Christmas 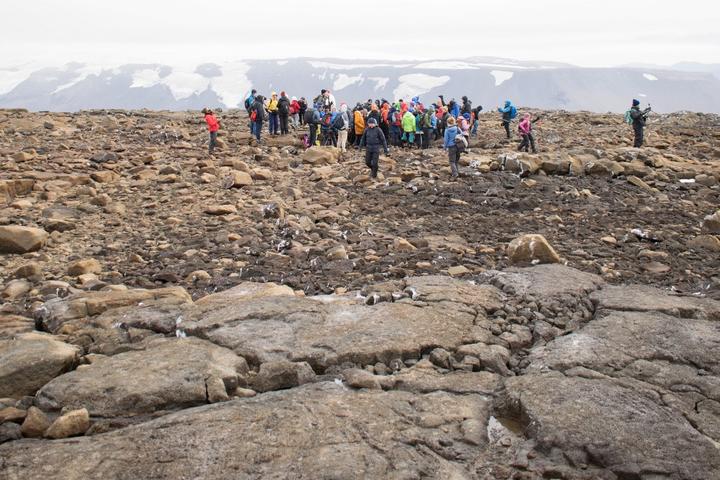 If you hadn’t noticed, the holiday season has come around again.

It’s a time for festive cheer, good kai, and family.

But it’s also the time when relatives with questionable stances on certain matters come out of the woodwork.

And with 2019 looking to be one of the hottest years on record, don’t be surprised if the small matter of climate change comes up.

So, to help you deal with any difficult discussions, The Detail spoke to University of Auckland’s Nick Matzke. These days he’s a senior lecturer in biological studies - with a lot of experience in pseudoscience and denialism.

“I actually worked in the States for a non-profit called the National Centre for Science Education. That was the only non-profit in the US that was devoted to teaching strong science in the public schools of the US, especially evolution and climate change science.”

Given his experience, what does Matzke believe drives denialism?

“The main thing is inconvenient facts. Facts that, if true and if you accept them, require some sort of action from you or change in your complacence.

“One way to react is to do something about it … and so another route to go if facts prove inconvenient to you is to try and deny them.”

Listen to the podcast to hear Matzke dispel some of the more popular climate myths – the ‘natural cycle’, ‘lack of consensus’, ‘unreliable records’ among them.

But if you’re short on time, Matzke has another way to get the message across to climate change deniers who pop up at Christmas.

“My recommendation is to buy those folks a book for Christmas. Buy a book in climate change science and give it to them.”

“Often if you get them reading, six months or a year later they’ll convert to the other side.”