Will a new suicide plan bring down the numbers? 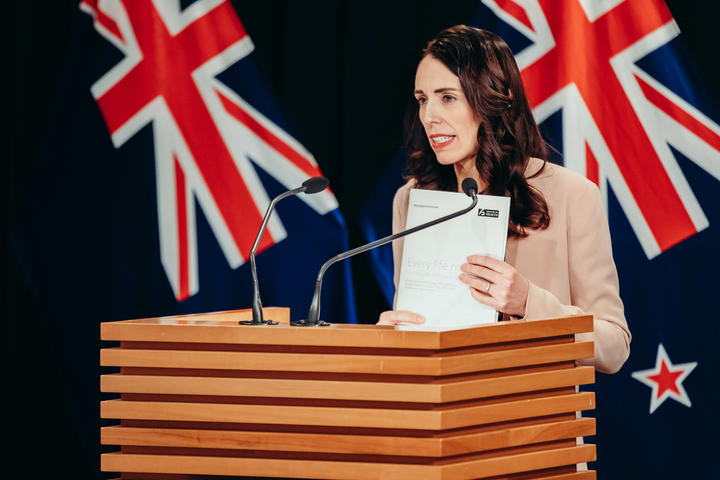 The new boss of the Suicide Prevention Office has a big job ahead of her: turning around New Zealand’s alarming suicide rate.

But with the Government opting not to set a target for reducing the numbers, how will former Manawatū coroner Carla na Nagara measure success?

Her task is a massive one.

“This year to June, we had 685 people who took their own lives. That’s the highest since the coroner started recording these statistics in 2007,” says Newsroom’s Laura Walters.

“That’s not the highest rate ever in New Zealand. We did have quite high numbers back in the 80s and 90s, and in the late 90s things started to go back down, and once we hit the mid-2000s they started rising again.

The numbers for Māori and young people are worse.

“We talk about the suicide statistics as numbers, but it’s obviously really important to say that each of these numbers represents a human life and that impacts families, whanau, and communities.”

The establishment of the Suicide Prevention Office came from the government’s inquiry into the country’s mental health and addiction services. The formation of the office, which currently sits within the Ministry of Health, was one of 40 recommendations resulting from the inquiry.

“Obviously [the inquiry] went far more broadly than specifically suicide – it was looking at mental health – but within that were some specific recommendations around suicide prevention.”

Walters says the government’s response to the inquiry was matched by investment to the tune of $1.3 billion, but just $40 million of that was specifically earmarked for suicide prevention.

“The big thing that came out of this was the suicide prevention strategy, Every Life Matters, and that will be looking at how that $40m is spent.”

After being appointed to the role, Ms na Nagara did a series of media interviews, which Walters says lines up with how she wants to approach the job.

“That really speaks to her strategy and her priorities. When I asked her what her top priority was, she said that it was about communication.

“Having that more complex, nuanced, and informed discussion which sometimes is hard to have. We want to simplify everything … but she’s saying, ‘actually, that doesn’t help with suicide. It’s incredibly complex’.

Walters says when she asked Ms na Nagara what she hoped to achieve, she rolled out the government line – which is essentially, that only zero suicides are acceptable.

“And I said, ‘Yeah that’s great… but it’s definitely not going to happen anytime soon, so do you have any internal KPIs?’

“She said, ‘Look.  For me, success is dropping this rate… but we know that that’s not going to happen straight away.”