A warning - some listeners may find some of the content in this podcast distressing. 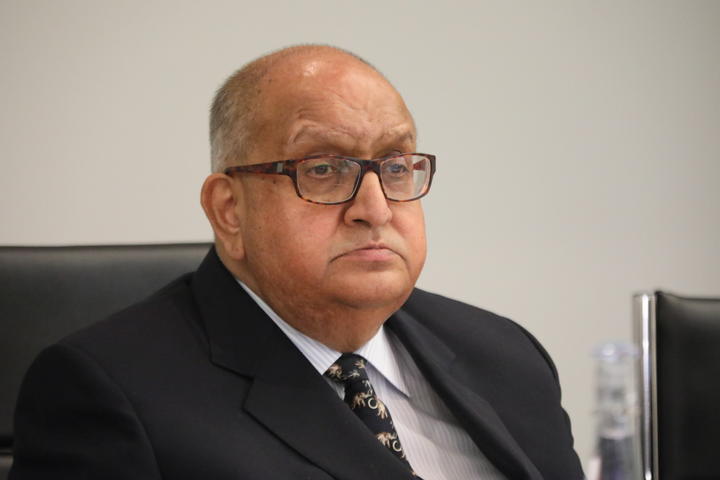 The first tranche of public hearings in Auckland into the Royal Commission of Inquiry into Abuse in Care ends today.

There’ve been so many dramas on the road to get the inquiry underway, that there’s confusion as to what it’s actually covering. For that reason the sessions have been described as “contextual”.

RNZ reporter Katie Scotcher has been there for the duration. She says over the last two weeks of evidence the public should now have a clear idea of what exactly the inquiry is all about.

“There are so many different themes and topics and different branches of investigations and areas they’re going to look further into … this hearing is basically just to provide people a really good idea of what specific topics that they’ll be looking at.”

When the inquiry resumes in March next year there will be a specific hearing to look at the issue of redress for survivors.

For the moment, the commission has heard not only from about 10 survivors, but also from researchers, academics and lawyers.

“Up until this point we’ve known that there’s this Royal Commission of Inquiry looking into abuse in state and faith-based care, but it hasn’t been really clear exactly what specifically they’re looking at,” she says.

Scotcher tells Sharon Brettkelly in today’s podcast that suddenly when you’re at the hearings and are listening to abuse survivors, “it’s very clear that that’s the reason why everyone is here. You listen to the horrifying details of the abuse that they suffered as children … and you realise how important this inquiry is.”

She says some survivors have been talking so fast, the words tumbling out of them, that the chair, Sir Anand Satyanand, has asked them to slow down so the stenographer can get it all recorded.

Scotcher says on day one during a break she saw Arthur Taylor – one of the country’s longest serving prison inmates - comforting another abuse survivor who was bawling his eyes out.

“That’s when I realised the significance, and how upsetting this was for so many people,” she says.

“It was really confronting. And that continued, every day.”

Taylor, a man with more than 150 convictions, boldly told the inquiry that if he hadn’t been picked up for truancy and placed in the care of the state at the Epuni boys’ home, then he never would have interacted with the justice system.

“That’s a remarkable thing to say but he was adamant,” says Scotcher.

Others talked about losing the ability to love, turning to drugs, suffering extreme violence and sexual abuse, and eventually ending up in prison.

Today on The Detail, Katie Scotcher takes us through some of the heartbreaking stories of those who gave evidence at this first set of hearings. The inquiry is New Zealand’s biggest ever – and we have four more years of it to come. The Governor-General will receive a report in 2023 with recommendations.