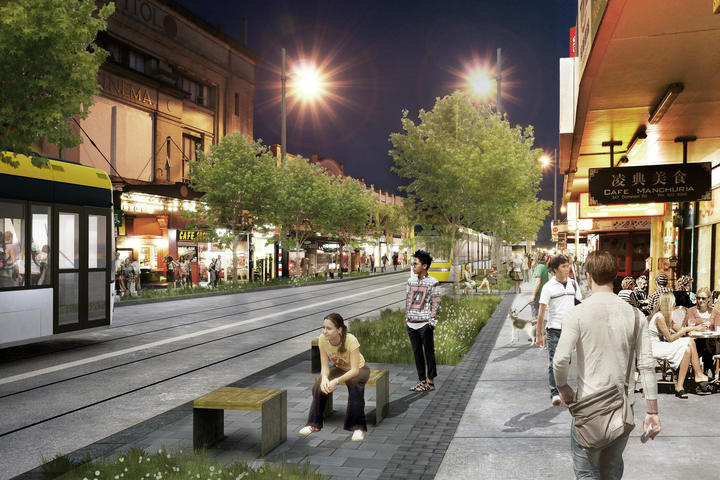 The tale of light rail in Auckland has been plagued by delays and murmurs of a flawed process.

Before it was a political football, light-rail formed part of a central and local government agreement, acknowledging that Auckland needed better transport connections, especially to the airport and the city’s northwest.

“The idea of light rail in the sense we’re now talking about it goes back to 2014, when the ATAP [Auckland Transport Alignment Project] agreement was being drawn up and litigated politically,” says Stuff political reporter Thomas Coughlan.

As part of ATAP, the then-National Government and Auckland Council agreed to put some form of mass rapid transit, though not necessarily light rail, along Dominion road and through to the airport.

The need for such transport links followed factors spurred by the global financial crisis, when Coughlan says the government tried to balance the books by borrowing less and investing less.

Meanwhile, it tried to stimulate the economy by encouraging migration to Auckland. 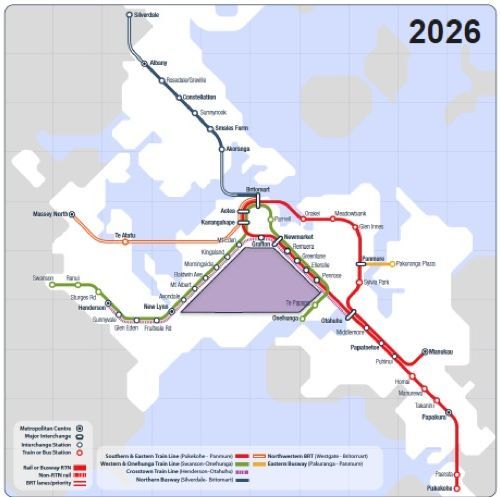 “It made Auckland a fantastic and exciting city, but the unfortunate thing is that when those people arrived in Auckland they were living [in] a city with a massive population and infrastructure only suitable for half of Auckland’s size,” says Coughlan.

Light-rail connecting the growing population of Mangere and the ever-flowing tap of tourists flying in was then adopted by Labour as an election promise.

It would later be extended through to the city’s northwest.

“They actually promised to get the first part done, from Britomart to Mt Roskill, within four years, so 2021.

“When Labour won, they gave the project to NZTA, which is the government’s big road builder and safety regulator, and now it looks like light-trail could be taken from NZTA and given to someone else.

That “someone else” is the Superfund, New Zealand’s collective retirement fund which invests on behalf of New Zealanders to help fund peoples’ superannuation.

“NZTA was working on a scheme to build light-rail with lots of stations, through Queen Street, up Dominion Road and to the airport.

“On the other side of things you have the Superfund coming in and pitching an entirely different plan, which threw the cat amongst the pigeons.”

Coughlan says that bid – despite being unsolicited – changed the government’s expectations. He also says the Superfund has the incentive to make the project as expensive as possible to maximise the money it can make back.

“By February of 2019, [the government] decided to push pause on NZTA’s operations ... and ask NZTA and NZ Infra [the consortium of the Superfund and a Canadian investment company] to develop bids to compete against each other, and eventually decide who would be allowed to build this light rail.”

The two bidders – NZTA and NZ Infra – are now finishing their formal proposals, which will then be judged by the Ministry of Transport before one is selected to go to cabinet.

“That will happen early next year, within months of the election.”

But the project’s fate is far from a sure-thing. If National’s elected before a light-rail proposal is picked, it’s planning to scrap the whole thing.