Is it time for New Zealand to push through anti-slavery laws? 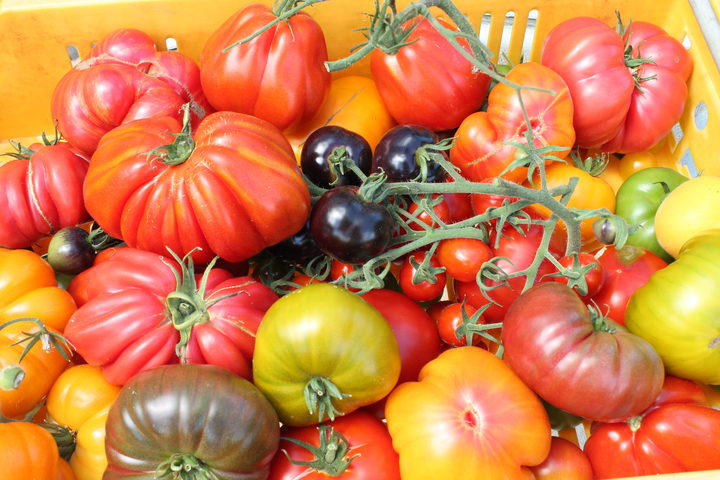 It’s the staple in everyone’s pantry, from students on a budget to culinary masterminds.

However, Mandow was following up on a Guardian report where Ayo Awokoya went undercover to discover Italy’s tinned tomato industry is fortified by modern-day slavery.

“But it would never have occurred to me to think of Italy as being a place associated with cheap labour conditions.”

In the first part of The Detail’s podcast on slavery an the tomato industry, Awokoya talked to Sharon Brettkelly about the harsh conditions migrants are living and working in.

The Guardian investigation found despite these conditions, many of the farms are verified as having good labour practices.

“Ninety-nine per cent of these certifications are bogus,” Mandow says.

She wanted to know what people are doing to make sure the products on our shelves are sustainably and ethically sourced.

She came up blank.

She received many official statements saying European suppliers must sign a document stating they are ‘above board’ before supermarkets and wholesalers engage with farms.

But Mandow says there’s no way of independently verifying this.

Certification is paid for by the farmer, and as Awokoya discovered in her investigation, the process is open to corruption.

In fact, the mafia is believed to be in control of much of the agricultural output of Italy and uses intimidation tactics to keep it that way.

In today’s podcast, Mandow tells us what companies are doing to improve the transparency of the supply chain and why it's taking such a long time.