Stats NZ mines your cellphone data - should you be worried? 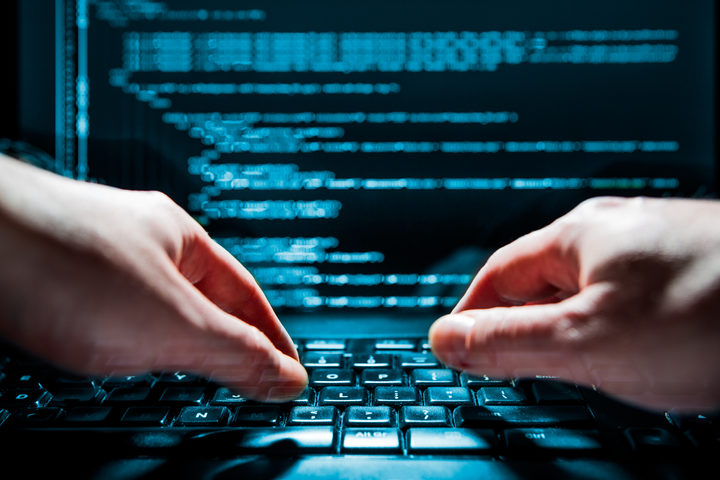 It can be hard to know how much we should care about our digital footprint - but like it or not, most of us have one.

From the first check of the phone in the morning, to the ride in to work, to lunchtime swiping of loyalty cards, we leave a trail of information behind us as we go about our lives.

Our movements, online activity and spending habits all paint a picture of who we are and – of special interest to marketers – what we buy.

Data collection can be a scary thought to some; a digital dystopia where our private information is collected without us really noticing and sold on.

But then again, maybe it’s a good thing.

“It can make society a much fairer place if Governments are making really data-driven decisions around infrastructure and allocation of resources and things like that.

“On an individual level, there are conveniences. Even something as simple as a discount is an incentive to sign up for a loyalty club.

But Kenny says the downside is that we run the risk of people knowing too much about us.

“At the extreme end, are we heading towards a surveillance society?

“We are very much in a society that I wouldn’t say is zero-privacy, but there’s certainly not a lot of privacy.”

While data collection is far from a new thing, Stats NZ’s latest information venture is looking to shake up the data game by accessing information held by phone companies.

Data Ventures is a commercial start-up from within Stats NZ. Its first project, Population Density, measures what the name suggests: how many people are in one place, at one time.

It does this by taking information provided by telcos from cell phone towers, and then compiles that information to show where all the people are.

Then that information’s sold on – initially, back to Government departments, but Data Ventures isn’t ruling out venturing into the private data market, either.

Kenny says that information will be used to plan for tourism peaks and troughs, and emergency planning too.

“You can use a big event like a rugby game, where you have 70,000 people gathered in open space, and then suddenly they’re leaving – this data would show hour by hour which highways are getting overloaded … and how quickly they’re able to get out of a central city area.

The project’s attracted few privacy concerns. The Privacy Commissioner, Government ministers and phone providers Spark and Vodafone are all confident the anonymised nature of the data means no individual can be identified.

“It’s not the same as Google data, or other movement data, because it doesn’t track movements from A to B, it just provides a map of the number of people in a portion of a country,” says Kenny.

Not everyone is comfortable with it however.

A notable exception to this data train is 2 Degrees, which has opted out of the Population Density project over potential privacy concerns with future projects.