How New Zealand is adjusting to its ageing population

New Zealand’s population is ageing rapidly but how quickly are we adjusting to the needs of older people? 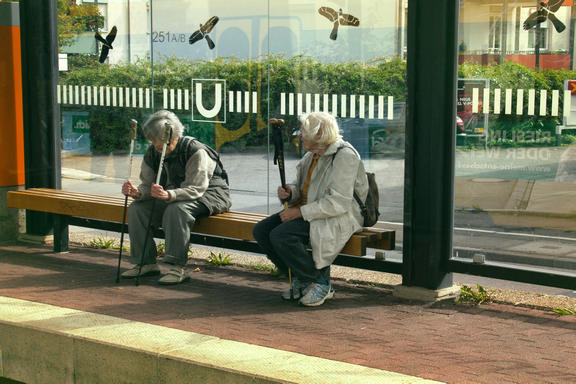 The increase for Māori, Pacific and Asian people will be even more pronounced, as health outcomes for those groups improve.

Dr Ngaire Kerse is a GP, a professor at the University of Auckland, and last year was appointed the Joyce Cook Chair of Ageing Well – a privately-funded research and advocacy position.

Kerse’s extensive research includes the LiLACS study, which followed a cohort of about 1000 people aged over 80, living in the Bay of Plenty.

“They obviously are independent and managing their own stuff, gardening, eating their own food … but actually – muscle strength, aerobic capacity, and other medical conditions mean that they tend to be much more fragile.

“We need to develop lots of ways for people to support their mobility in those old-aged times.”

The realities of an ageing population – the increased cost of healthcare and superannuation, as well as the social concerns of loneliness and elder abuse – present difficult decisions for policy makers.

One suggestion is an aged care commissioner, originally mooted by advocacy group Grey Power, and now being spearheaded by broadcaster Mark Sainsbury. 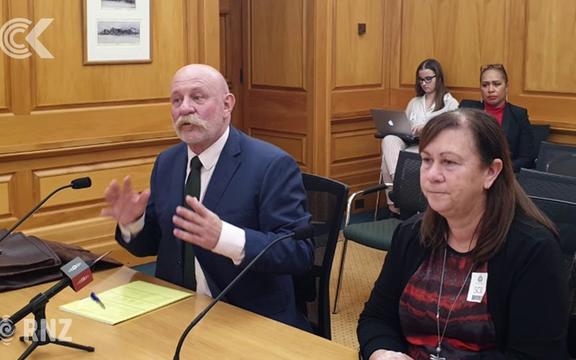 But Kerse isn’t convinced this would be the best use of funds.

“It will be an expensive thing – it will need a support service and an office to support them.

“I’d almost rather that money was given to the contracts for residential aged care.”

Kerse says the government – both central and local – have an important role to play in embracing an ageing population.

“Central government needs to work with policies, but local government could have a much stronger role in making cities age friendly, and then the health agencies need to be very much integrated with transport and housing.”

As the number of older people increases, so too does the risk of them being exploited.

Auckland lawyer Juliet Moses, who specialises in estate planning and trusts, says capacity – whether someone is still able to make sound decisions – is the biggest issue in the elder law sector.

“The difficulty is that there isn’t really one prevailing test for capacity in New Zealand.

She says elder abuse is an ever-present risk in dealing with older people, and lawyers need to know the signs.

“We’re not medical experts, obviously, but we have to know enough to know when someone should be medically assessed.

“There can be, especially in fraught family situations, issues where for example somebody does have capacity but somebody else is saying they don’t, because they want to take advantage of that person.

“A big red flag is when you have an elderly person, who is brought in by… an adult child, who insists on sitting in the meeting and giving all the instructions and the elderly person just nods along a bit.”

Her advice for old people, perhaps unsurprisingly, is to get a lawyer.

“It is really what you should be doing – making a will, and I’d also say doing powers of attorney.”