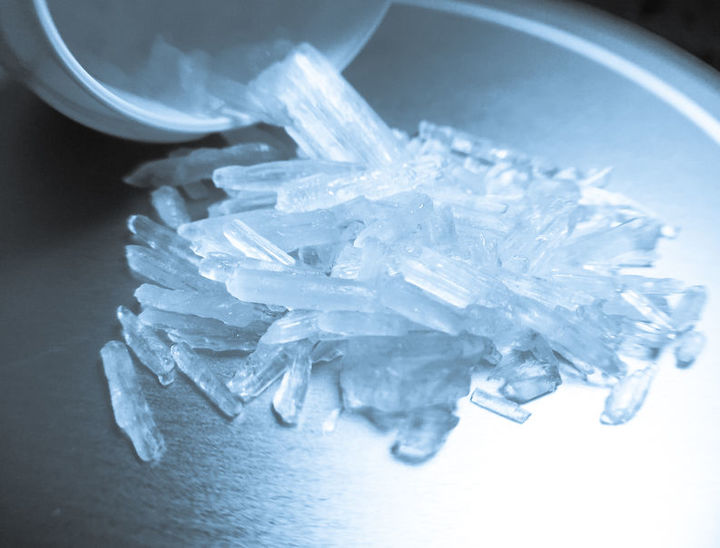 It's a record year for meth seizures already Photo: 123.rf

The methamphetamine market in New Zealand is as lucrative as it is destructive.

Waste water testing suggests that every week New Zealanders consume 16 kilograms of the drug, costing them nearly $10 million, or $1.4m a day.

Its use is rampant.

The organised crime world is aware of the demand and is upping efforts to get the drug into the country.

This year has been the biggest ever for meth seizures, with a whopping 1463 kilograms either stopped at the border or seized during police raids.

Among that are some huge hauls; just under 500kg of the drug was found in a shipment of electric motors from Thailand this month. Last month, 200kg was found in the closet of an Auckland apartment – and earlier in the year, Customs caught two Australians carrying 100kg between them.

“With four months still to go we’ve already had nearly 1500kg, or 1.5 tonnes, of meth either seized at the border or seized by police,” says New Zealand Herald investigative reporter Jared Savage.

“To put that in context, the previous big record year was 2016 where there were 941 kilos seized over the entire year. We’re already 50 per cent bigger than that with four months to go.”

For an even greater contrast, Savage points to 2003 - the year methamphetamine became a class A substance – when just three kilograms was seized. 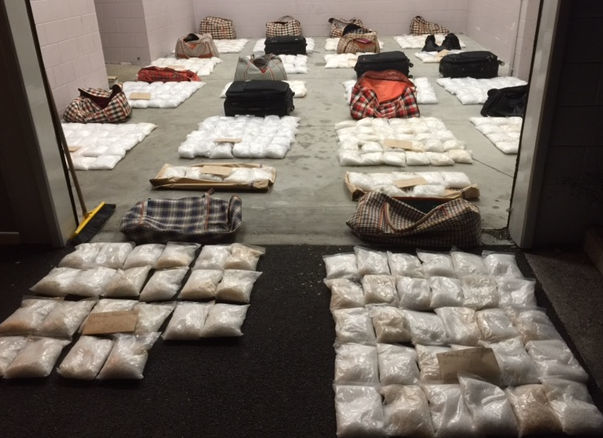 Baggies of meth are laid out from the 90 Mile Beach haul in Kaitaia  Photo: SUPPLIED/New Zealand Police

“We have a huge problem with it. There’s a lot of people using it.”

“A kilogram of meth can be produced in Mexico or China for just a few hundred to a thousand dollars. That’s probably worth $5000 in Mexico or the US if it gets to the border.

Basically, with a waiting base of buyers willing to pay $100 for 0.1 grams of meth, New Zealand is an attractive proposition for smugglers.

“I’ve been in this organisation for 36 years … and I never thought I’d see these types of numbers,” says Customs investigations manager Bruce Berry.

Berry notes a worrying shift in importation patterns. While in the past meth was smuggled in ‘to-order’, the drugs are now being imported in bulk and stockpiled.

“They’re starting to send big shipments to pre-position their product for distribution.

“We’re seeing evidence that these are being imported without distribution orders to hand. So, they’re sitting on this and using it to feed a supply chain.”

“This is a supply and demand model where bulk provides efficiencies … and they’re now pushing for market share to try and control the business markets.”

In today’s podcast both Jared Savage and Bruce Berry talk to Alex Ashton about the scale of the problem.