The gender equity report that shocked a bank

“I want to share with you some information about Westpac NZ that we are not proud of.”

That’s the first line from a report on gender pay analysis from the bank, by chief executive David McLean. 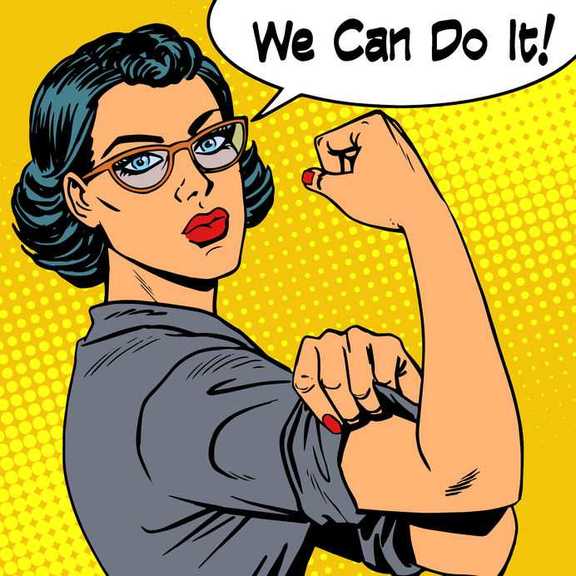 Not your usual bank report fluff, at all.

“Despite being a business that has focused strongly on gender equality, we still have a significant gender pay gap,” he continues.

The problem is not pay equity – the bank has just about achieved that aim of paying men and women equally for doing equal work.

The issue is that the work is not distributed equally between the genders – women do the lower paid front line retail roles and the senior roles tend to go to men. So much so, that gender gap is 30 percent.

The Detail’s Sharon Brettkelly told him it was unusual as a journalist to be invited to do an interview with a chief executive on a subject that doesn’t make him look that good.

But McLean says it’s something he wants out there.

“I think it’s a subject we need to talk about more as a business community and as a country,” he told her on today’s podcast.

“I’m very keen to have a conversation about it.”

McLean confesses that when he first saw that 30 percent figure, he was shocked.

“At Westpac we’d spent a long time working on things like pay equity, women in leadership … we thought wow, we’ve done a great job. But when we looked at our pay gap it was quite a startling number.”

Changing it however is more difficult than evening up the equity issue.

“Things within our control are bringing women through their career and not having their career derailed, for example, when the family has children. But at a deeper level in New Zealand society it’s about role stereotypes, which is often called occupational segregation.”

“It’s that kind of role type of stereotyping that, in banking still persists,” he says.

Westpac NZ employs more than 4000 people throughout the country, with 62 percent being women.

“The challenge with this is, until you focus on it, you’re not going to do anything about it, because you don’t even realise.”

The bank has done a lot of work in bringing women through to leadership roles and has gone from the low 30 percent to 50 percent in 10 years.

But McLean says changing other things is going to take a long time and Westpac can’t do it on its own. He says not enough girls come out of school with science and technology subjects, which means for example that IT workers are mostly men, and shifting those proportions won’t be easy.

“We could go and look for females in those roles but if there’s not many, everyone’s going to end up fighting over the few. So we need to shift society’s expectations of girls and what careers they’re going to go into.”

He says a combination of having good female role models and talking to girls at school level will help.

“If women are confined to lower paid roles, they have less economic security, they’re less financially empowered, and they have a poorer retirement,” he says. “This is quite a problem for society.”

McLean tells Brettkelly why this is the case, in The Detail today.