Eco-flying is far, far away 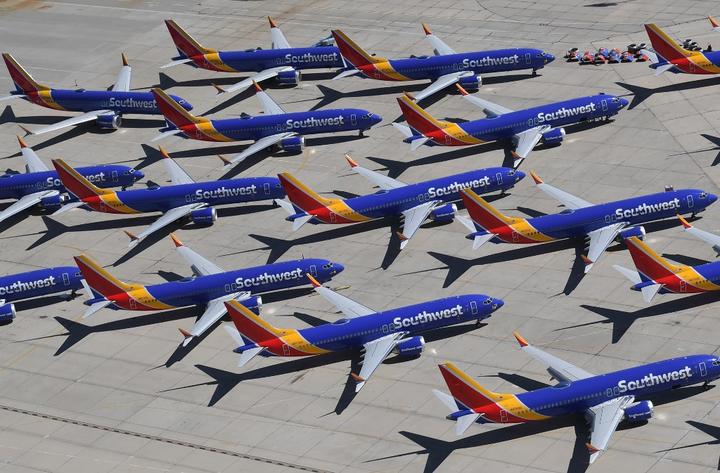 Last year nearly 4.5 billion airline passengers took to the skies. That number is expected to double within 20 years.

Aviation is responsible for two percent of the world’s CO2 emissions. But fares are cheap and a growing global middle class wants to explore the world.

In today’s podcast, The Detail’s Sharon Brettkelly talks to Auckland University physics professor Shaun Hendy about his no-flying mission for the whole of last year – how he managed it, the career opportunities he missed out on, and the irony of how it made very little difference to the planet.

The Herald’s aviation reporter Grant Bradley says while efforts are being made in Europe to get people to use alternative methods to flying, such as rail – that’s not so practical when you live on an island like New Zealand.

“Air New Zealand likes to be seen to be doing the right thing,” he says. “They were reasonably early into this sustainability kick and they take it very seriously. They’re trying to phase out single use plastics … and getting rid of a lot of waste going to landfill.”

But Bradley reckons it will take another oil shock to produce alternatives to jet fuel. He says there was a biofuel trial nearly 10 years ago but that hasn’t progressed. Some progress is being made with batteries which are going through rapid improvements – but it’s unlikely they will be able to used on long haul flights. But he says for the moment, the incentive to develop fuels on a larger scale just isn’t there.

“You can’t get away from the fact that burning kerosene – aviation fuel – is the cheapest way of doing it at the moment.”

And the airline is simply catering to demand. “They wouldn’t be flying if people didn’t want to be flying,” he says. Flying to more places, increasing the number of routes, fits nicely with its commercial imperative to make money. Bradley points out that if they can do it more efficiently that also helps the airline’s bottom line.

Air New Zealand itself says it has a “robust carbon management plan in place” focused on reducing fuel use and emissions by investing in a modern, fuel-efficient fleet.  New aircraft like Dreamliners and ATR turbo-props are 20 percent more fuel efficient than the planes they’re replacing.

It says external experts have confirmed Air New Zealand is globally one of the most fuel-efficient airlines. In January it was announced as Air Transport World’s eco-airline of the year. Measures taken in the last decade include more efficient flight paths, switching its light vehicle fleet to EVs, and electrifying ground service equipment at airports.

It believes hybrid aircraft will enter the market in the next decade or so.

Air New Zealand also offers a carbon offset option for passengers – you have to tick a box and pay for the company to plant trees. Bradley says just 4.6 percent of kiwi customers do that – compared to nearly nine percent of people flying out of Britain.

“We’re not exactly leaping onto it,” he says. “An airline passenger would I suppose, think ‘that’s the airline’s problem’.”

One airline doing something about it is KLM – which asks passengers buying tickets if they really need to fly today.  There’s more on what that’s all about in The Detail today.