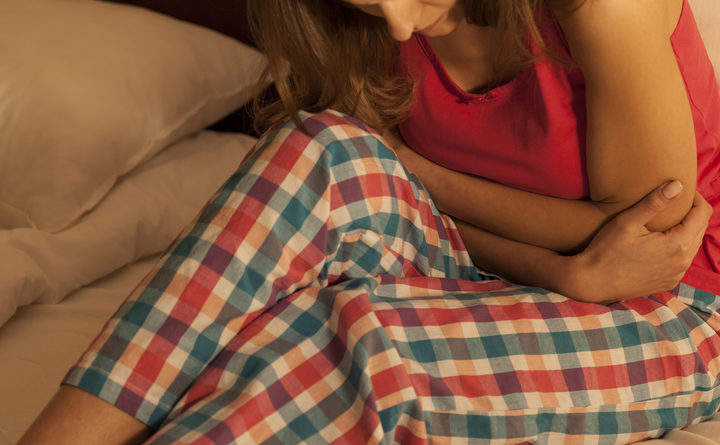 Tens of thousands of girls and women, who often have to put up with chronic pain or discomfort for years, are being neglected because their treatment is deemed to be non-urgent.

RNZ’s Auckland correspondent Rowan Quinn has written about the overstretched Counties Manukau District Health Board and why it is turning away people with such “non-urgent” issues. They include endometriosis and incontinence.

It surfaced at Counties Manukau because of its high proportion of obesity. The DHB says because it has such high numbers of morbidly obese people – double the next closest DHB – it puts a lot of pressure on services. Treating them is so much more complex. The board says it needs more help.

In some cases that means resources are taken away from other conditions. But obesity also makes women prone to gynaecological problems – pelvic floor prolapses, heavy periods, incontinence, infertility, some cancers - and makes it harder to treat them.  Surgery is more likely to take longer and require more staff, and complications are more frequent.

“That means fewer people are able to be seen, they’re taking up more theatre time, more beds – and the doctors are really really careful not to put the blame on obese patients. It’s a really complex issue. Anyone who comes in … it’s very normal to them, they treat everyone with professionalism and care … but it’s the population as a whole that is putting the stress on the system,” says Quinn.

Doctors say it’s heartbreaking to turn women away. Many aren’t seen for a long period of time, or not seen at all. They’re mostly dealing with women who have life-threatening conditions such as an ectopic pregnancy or cancer.

The situation’s been described as deplorable in what is often a taboo topic, especially when women have made the brave step of fronting up to admit they have a problem.

The issue also broadens New Zealand’s health inequity group – it unfairly disadvantages Māori, Pasifika and the poor, but if you have health insurance you will get help.

One of the country’s high profile suffers of endometriosis is Morning Report presenter Susie Ferguson. She started getting intense pain when she was 14 – was diagnosed at 28 – and has finally had surgery to fix the issue at 40.

“Let’s just get over the ick factor,” she told Sharon Brettkelly. “It’s just another part of your body and it just happens to be your uterus. I think that is the issue around here – because women are being louder, they’re taking up more space, they’re caring less perhaps about who’s going to shoot them down.”

She was told her best option for treatment was a hysterectomy, but she needed six weeks off in what was a very public facing job.

“I just remember saying, well, we’re a news driven organisation and I’m a journalist – why don’t we just tell them the truth?”

What makes her angry about endometriosis is that a surgeon has to get their eyes on the issue for it to be diagnosed – but it doesn’t show up on scans. That means laparoscopic surgery, for which you have to get into an operating theatre. Ferguson’s diagnosis of “suspected endometriosis” lasted for about five years, because basically there was no money to get her into an operating theatre to be seen. And it’s easy to write off complaints as “normal” period pain, especially when it’s invisible.

It was only after childbirth that she had the words to describe the level of pain.

“That’s the point I realised I had been in that level of pain for years,” she says.

“This is a chronic pain condition, but one that with good treatment and management, can be dealt with.”

Her message to the medical profession -