Is it time to re-visit our GE rules?

Scientists want the government to take another look at the country’s genetic engineering rules, saying they are no longer fit for purpose.

Among those calling for a rethink of New Zealand’s decades-old stance on GE are the current and former chief science advisors, and The Royal Society, Te Apārangi.

They argue that the current approach to gene editing – which requires permissions from environmental watchdogs, a heap of paperwork, and public hearings - is standing in the way of scientific progress.

Progress which they say could lead to the development of new tools to help mitigate the effects of climate change, diminish pest populations, and aid the discovery of new medicines and treatments. 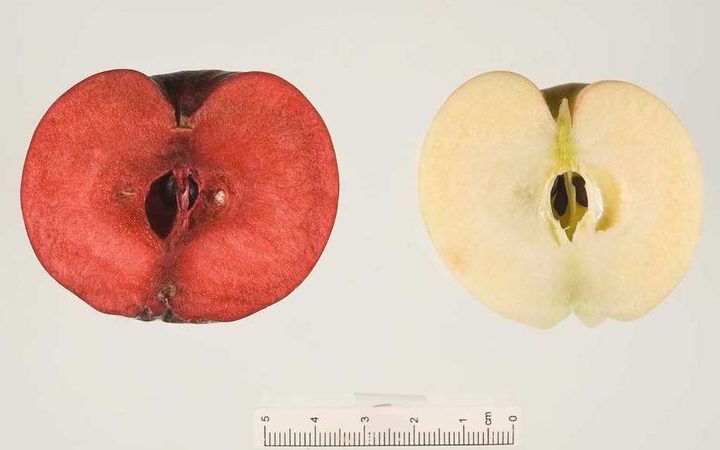 “Probably the best definition [of GE] is using tools to edit the DNA or genetic makeup of a living organism, whether that’s a plant, animal, or human.”

In 2003, thousands of New Zealanders marched against the introduction of engineered foods.

Fresh in their minds were allegations that GE seeds had slipped into the New Zealand food production system – the ‘Corngate’ saga – allegations made in Nicky Hager’s book, Seeds of Distrust.

But while the fears put forward in Hager’s piece turned out to be largely unfounded, the public consciousness grew as a result.

And with that growing concern came a Royal Commission, and new laws; laws which still dictate the limitations of the technology today.

“A lot of the noise has been coming from the biotech sector,” says Morton.

“The science community basically argues that they’ve been living under the shadow of these regulations and it’s made it hard for them to do research around this.”

He says the farming sector also wants GE rules rejigged because of the potential to help make their industry more sustainable, and profitable.

It is this potential for gene editing to help the primary industries, pest control, and health research, which is at the centre of new report by the Royal Society.

“What they more or less suggested was that our laws are restrictive, and it’s time for an overhaul,” says Morton.

They want a more nuanced look at the situation.

“They make the point that the conversation over gene editing is very oversimplified. What is GM, what isn’t GM … They want to get away from that and look at each technology specifically.”

Morton says no one is advocating for the floodgates to open entirely – but instead are seeking a “rationalisation” of the laws, to allow for scientific advances.

Environment Minister David Parker has asked officials to look at the laws – but Morton says it is set to be an interesting political issue.