We are forgetting the Holocaust 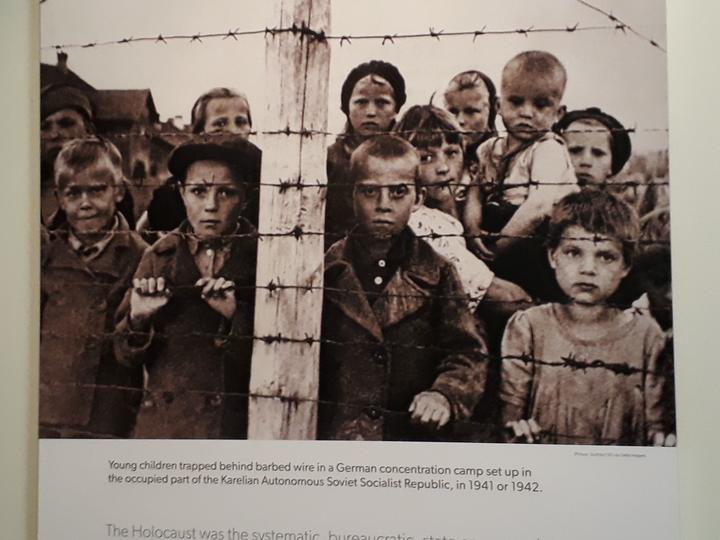 German-Jew Bob Narev was just six years old when he and his family were sent to the Theresienstadt concentration camp in Czechoslovakia. He was nine when he nagged his mother, by then his only surviving relative at the camp, to take up the offer of a train ride to Switzerland paid for by wealthy New York Jews. Many thought the trip was another Nazi trick, but 1,200 got out. Most of those remaining were wiped out in a typhoid epidemic.

It’s the sort of Holocaust story you’ve probably heard before, kept alive in books, films and memorials. Or maybe you haven’t – in which case you’re one of the 30 percent of New Zealanders who’ve admitted in a new poll they know little or nothing about those events of World War II.

That poll also revealed only 43 percent could correctly select a multi-choice option on the number of Jews killed in the Holocaust – six million.

Bob Narev, who came to New Zealand in 1947 and is now 83, is fighting that declining knowledge to keep the memory of it alive.

Recycling a quote that Churchill once stole, he says “those who forget history are doomed to repeat it.”

He commissioned the poll in his role as chair of the Auckland Holocaust Memorial Trust, in the wake of a similar poll run by CNN in Europe, which found even worse recognition of the events in spite of the fact it happened on their doorsteps.  One in 20 said they’d never heard of the Holocaust.

A separate poll in the US found 10 percent of adult Americans were not sure they’d ever heard of the Holocaust. Half of all Millennial Americans could not name a single concentration camp. 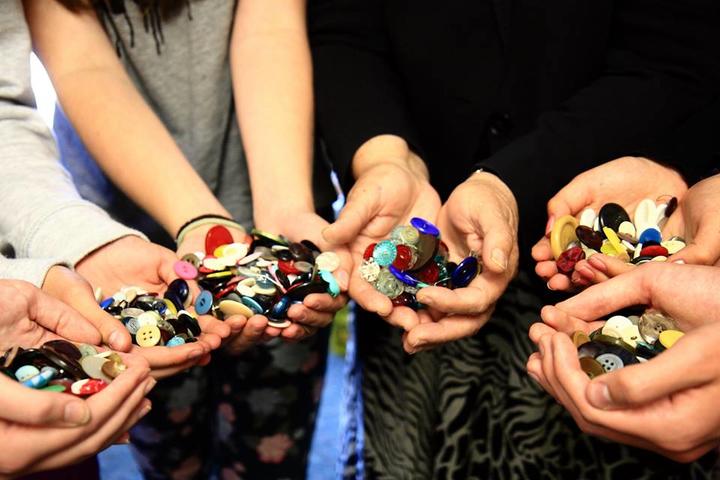 Bob and his 82 year old wife Freda are among the youngest Holocaust survivors. The couple has been sharing their stories for many years, taking them into schools and community groups. He’s not surprised at the lack of knowledge the polls have revealed, but says something to memorialise the Holocaust needs to exist before it’s too late.

The Trust is working with Auckland Council and local iwi to place a physical memorial in the Auckland domain, near the Wintergarden.

Narev wants the garden of humanity to incorporate 200-300 cobblestones gifted to the Auckland Museum and passed on to the Trust. They came from the Warsaw ghetto where in 1943, 13,000 Jews were killed in an uprising in which they were horribly outnumbered by Nazi soldiers. The revolt was immortalised in the Leon Uris novel Mila 18.

Bob Narev tells his story to Kethaki Masilamani in The Detail’s podcast today.