Why getting the census count right was so important 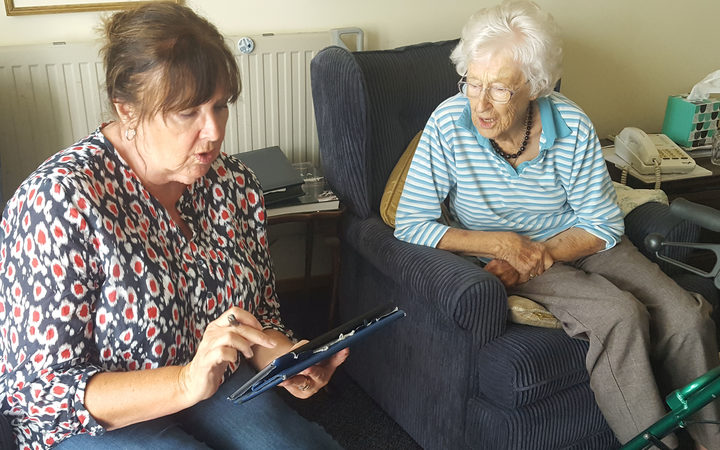 It seems every word for failure has been used to describe the 2018 census.

Response rates to the five-year survey fell dramatically this time around to just 83 percent.

The result was even worse for Māori and Pasifika, of whom just 65 and 63 percent respectively filled out the forms.

On Tuesday, the problems were laid bare, as reviewers brought in to investigate the failings released in their report.

In short, they found there was too much focus on a ‘digital first’ approach; and that focus led to too little attention to the on-the-ground requirements needed to get the census done.

Newsroom.co.nz reporter David Williams, who’s been reporting on the issue and the resulting fallout, says he started hearing about IT problems at the end of 2017.

He says the initial issues stemmed from the introduction of this new electronic approach to the census.

“Things were delayed, they couldn’t do their testing … yet they were very confident things would happen on time, and on budget.

“If you read the report… it talks about the major effect basically being the Kaikōura earthquakes, because Stats (NZ) was kicked out of their building… and it took months for things to settle down.”

He says despite bad signs from the get-go, Stats NZ pushed on with the census.

Among the other roadblocks were having to curtail a census test-run in Whanganui due to a civil emergency and ending up with a shortage in paper forms due to a delay in getting them printed.

“There were problems all along the way, but at all these points in the road nobody said, ‘Let’s park the car and rethink this.”

Statistics Minister James Shaw is optimistic that the high-level data taken from the census – namely, the figures which dictate electoral boundaries – can be drawn from other information people have given to government. 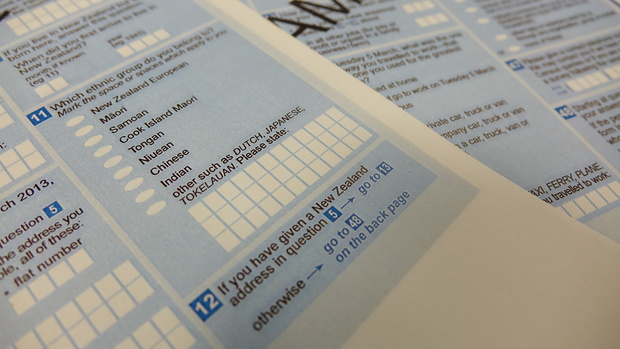 But regardless, David Williams says there will be gaps in information due to the low turnout, and those gaps will mostly affect Māori, Pacific, and rural communities.

“They’re some of the most important people in terms of public spending … particularly in these rural areas that the census wasn’t too hot on – what about the kids in those schools and what their needs were?”

A professor of statistics and data science at Victoria University of Wellington, Richard Arnold, has described the 2018 census as “woefully inadequate,” but says the public can still have faith in the data produced by Statistics New Zealand.

“It’s clear that those electoral boundaries are going to be safe,” he says.

“Stats NZ does extremely well for its size … so I’ve got no problem with the methodological content of Stats NZ surveys. What seems to have gone wrong is the implementation of a new exercise they haven’t tried before and the interruption of the Kaikōura earthquake.”

He adds that the real test of the census will come in October, when a separate review into the accuracy of the cobbled-together administrative and census data is released.

That, he says, will be the true barometer of how big a bungle it was.

The first tranche of census data will be released at the end of September.