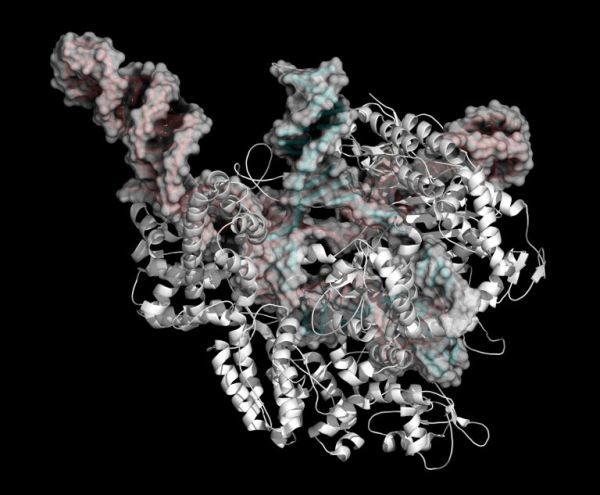 When Chinese scientist He Jiankui announced he’d gene-edited twin baby girls to remove a gene that would prevent them from getting HIV, a virus carried by their father, it shook the world.

His work was described as disturbing and clandestine. He was called “China’s Frankenstein” and “stupendously immoral”. By eliminating their chances of contracting HIV he opened the girls up to susceptibility to other diseases. And HIV can be treated, so it’s not seen as the right issue to target. Plus, the experiment wasn’t sanctioned by the international scientific community, which wanted human gene editing to progress cautiously.

The core issue is whether such gene editing would cross an ethical red line, because it would pass on that change to future generations, and ultimately alter the human species. Regulations arguably prohibit it in many countries, China included – but some of the language in those laws is soft.

He Jiankui has now gone missing, he has lost his job as the head of a biotech company he founded, and he is no longer at his post at the University of Science and Technology of China. But a new report reveals he wasn’t the lone wolf he’s been made out to be. At least 60 people knew about what he was doing. According to investigative science reporter Jon Cohen they included leading scientists in China and the US, business executives, an IVF specialist and at least one Chinese politician. It was a circle of trust.

The scandal has been branded as the CRISPR/Cas9 scandal (Clustered Regularly-Interspaced Short Palindromic Repeats/Cas9).

John Cohen says a preliminary investigation in China stated He had forged documents, “dodged supervision,” and misrepresented blood tests—even though no proof of those charges was released, no outsiders were part of the inquiry, and He has not publicly admitted to any wrongdoing.

Cohen believes the notion that He was a rogue, “is something that I think is a fiction.”

The people he told what he was doing included many who weren’t part of his gene-editing programme at all. This information came from a public relations person He had employed, who’d recorded all the names.

It’s unclear if what He did was against any law. “Part of the problem is the Chinese government has not been transparent itself about how it’s investigated this,” says Cohen.

“He may well have had some government support on some level – and I documented at least one government official locally who was aware of what he was doing. China is not easy to crack from the outside … it does not respect freedom of the press and does not have a system of investigation such as the US or New Zealand does, had a scientist been accused of such serious breaches.”

Meanwhile it’s believed the twin girls in question will be closely monitored by health professionals in the Chinese government – but we are unlikely to hear anything more about how they are doing, from official channels. And commentators believe something like this is bound to happen again by people who are curious or rich enough to do it – or those seeking publicity who will just go ahead and take the subsequent condemnation.