A golf star in the rough 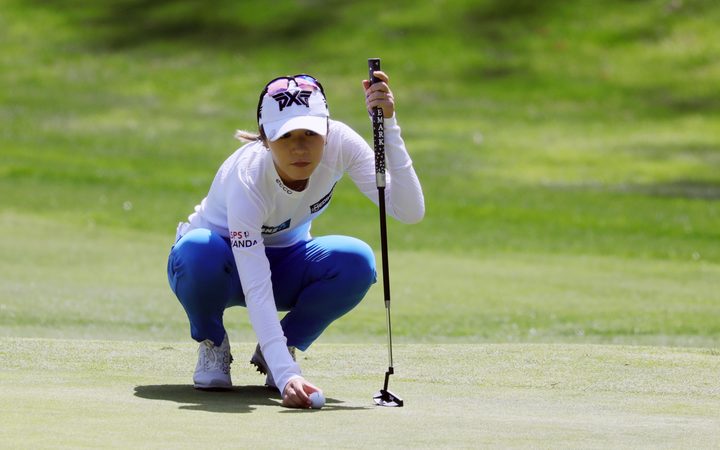 Korean-born kiwi Lydia Ko, the youngest player to be ranked number one in professional golf, once had the world at her feet. Golf records tumbled for her; her natural swing was a thing of beauty, she was the youngest woman to win a major; in 2015 her closing round of 63 in that event, the Evian Championship in France, was a record. That year she was the LPGA Player of the Year.

She has career winnings of more than $7 million. The day before her 17th birthday in 2014 she was named one of Time magazine’s 100 most influential people. She was Young New Zealander of the year in 2016, won an Olympic silver medal at Rio that year, and in this year’s New Year's Honours was appointed a Member of the New Zealand Order of Merit for services to golf.

Also this year, she missed the cut two championships in a row – last week her form at the British Open was awful – the now 22 year old has slipped to number 23 in the world, and the critics are piling on.

Her swing, her body shape, her hair colour, her parents, her constant changes – nothing has been spared as everything about her and her game is mega-analysed.

You don’t really hear from Lydia Ko much. She uses social media occasionally to speak directly to her fans – and hit out at comments made by her former coach David Leadbetter attacking her family for being too controlling.

"Thank you to the haters for making me stronger and push me to be the best version of myself," she wrote on Instagram.

“These are tournaments you want to peak to, and she was awful – the worst in her whole career,” he says. “A player who’d won three majors, now down to 23 in the world. 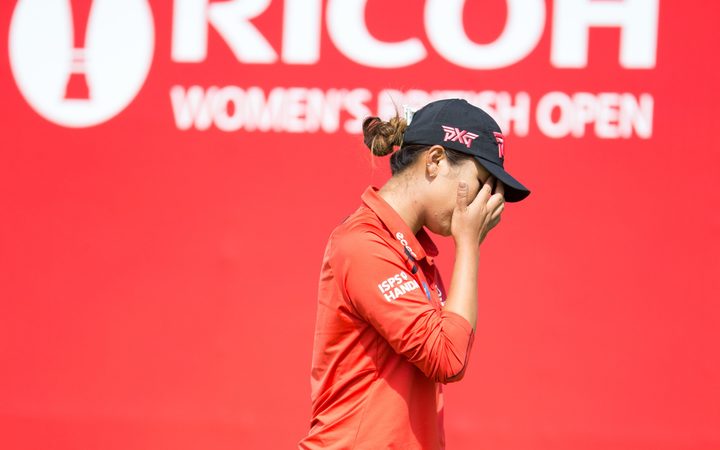 “Not winning is one thing, but contending is another. She should be, with the talent she’s got, contending - there in the final rounds. When you’re 12 over par at a British Open – a tournament you love – third from bottom when two years ago you were world number one – something’s going wrong.”

Brown says Ko had her success with David Leadbetter, and she’s only won one tournament since they split, so he wanted to get his perspective on what was going wrong.

Leadbetter feels she’s made too many changes, and says she needs to get out from under the influence of her parents, and take control of her own decisions.

Brown says Ko is signed with a management group, IMG, with experience in working with young athletes.

“Are the parents the right people to make all these decisions now she’s a very established pro?” he says. “Leadbetter certainly felt she’s too influenced by them and their decisions.”

Leadbetter believes Ko can get back to where she was – if she is allowed to fly the nest. And he also suggests she takes a break from the game.

However, RNZ’s sports reporter Matt Chatterton says while he does have a bit of a point, having taken her on her three-year winning spree, Leadbetter has said this before. 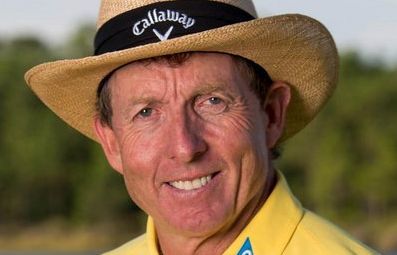 “He never really seemed to get along with the parents it seems,” he says.

Chatterton says Ko’s parents Gil Hong and Tiny Hon do like to have a big say in what she does.

“She needs that guidance from her family,” he says. “Her sister is actually one of her managers.”

But Chatterton says other commentators suggest Ko’s constant – perhaps over - practicing could be another reason for her slump.

He also believes this is definitely not the end of Lydia Ko.

“She’s only 22,” he says. “There is a good chance she’ll come right and have a successful career.”